Lucy Ashbrook finds a pleasant diversion when she visits the Regent’s Park Bird Sanctuary to sketch the different birds that live there. Birds aren’t the only pleasing thing she finds, though. A certain Sanctuary worker has stolen her heart. But Lucy’s father will have none of it. No daughter of his will marry a common laborer.

Oliver Barrow loves everything about his work at the Sanctuary. The birds, the trees, the ponds…a certain young miss who mesmerizes him. Miss Ashbrook is beautiful and sweet and shares his love of birds. But Oliver has a secret that just might get in the way of anything more than friendship developing between them. And he can’t share that secret with her. Not yet.

How can Lucy convince her father of Oliver’s worth? That love isn't just for the birds? 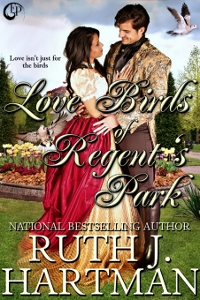 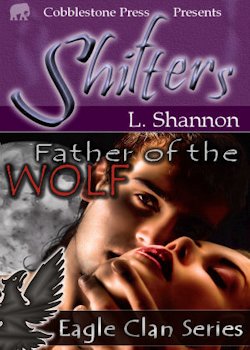 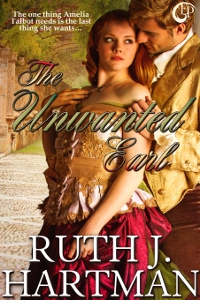