A riveting story of trust and love, set in the tranquil Caribbean islands.

Zanthi normally enjoys her diplomatic work as Assistant Secretary at Jumelle's Government House. But strange events on the Caribbean island are troubling her. The unexpected arrival of land surveyor Garran Crossley only adds to the puzzle. Zanthi's hard-won calm is shattered when he announces she will be traveling with him to the jungle interior. Despite his blunt outspoken manner she senses there is much he isn't telling her. Can she trust the deepening attraction between them? Trust him?

Dana James manages to grip the reader and hold them to this story. The trials of building a romance out of attraction, a relationship out of romance. 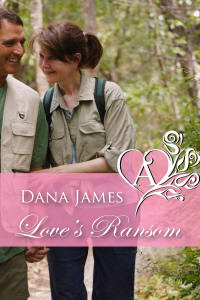