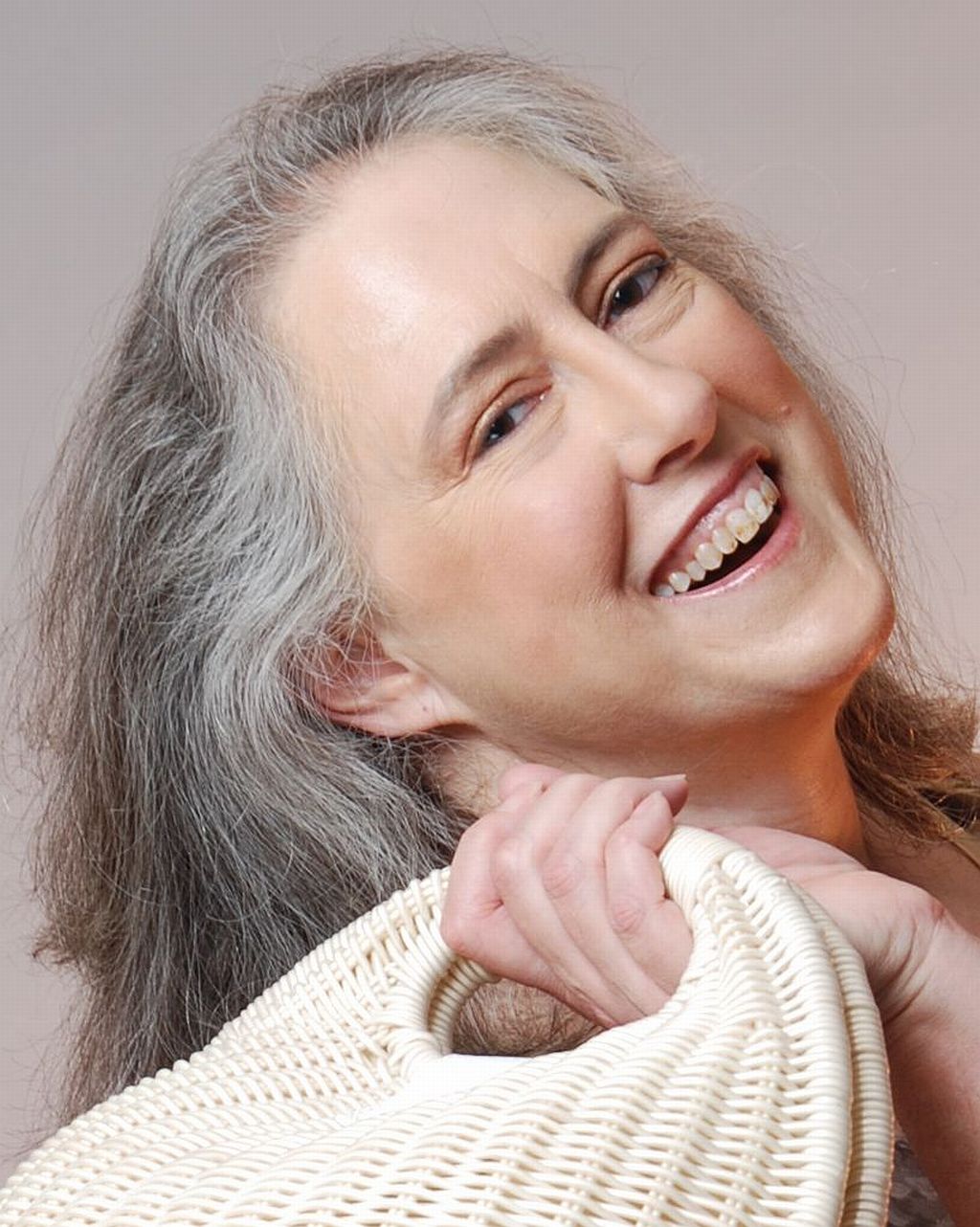 Born in America’s Midwest, Mellie Miller grew up on a small farm surrounded by fields of grain and alfalfa, not to mention beef cattle and poultry of all kinds. Summers were hot and humid, with much of the time spent tending the garden and caring for all the young animals born in the spring. While washing, peeling, and preparing vegetables for canning, her family would tell stories to pass the time. Some were true stories from family history and some were just for fun. Reading was a favorite family pastime, especially during the long, cold northern winters.

While growing up, she studied various sorts of music, from dance to piano and woodwind instruments. She attended college in Pasadena, California, which was quite a stretch from country life. She studied French and music, including piano and classical voice. She also played clarinet in the concert band and woodwind ensemble.

She met her one and only, Steve, during her last year in college and they have traveled through life together for thirty-six years. Their family has grown to include two daughters and five grandsons. Mellie has taught French and music, earned her second degree black belt and instructors certificate in Tang Soo Do, and been certified in the healing art of Reiki, in which she is a master.

Mellie lives in five acres of woodland which she shares with her husband, Steve, a dog named Jester and four cats—including Fogg and Habibi.

Gambler’s Folly is her first book with Siren-Bookstrand.

Q: Where do you get your ideas?

A: Inspiration can come from all sorts of places. Gambler’s Folly was inspired by a folk song along the same notion—a woman won in a card game. The song was set in Baja, CA when the area was first being settled. I began to wonder how the scenario would play out today or in the future. Other story ideas have been inspired by vivid dreams or interesting individuals I've met during my travels.

Q: How do you find the time to write?

A: I don’t. I have to make the time. Since my husband and I are building our own home, days can become frantic. My goal is to take at least one hour a day and write for that hour. Some days I have some extra time, so I squeeze in a little more. I usually write during the evening when there are fewer distractions.

Q: How do you bring your characters to life?

A: I have done a little film acting, so I've had to read scripts and decide how to portray my character for film. I do something similar when writing. As I write from one point of view, I put myself in that character’s place and ask myself what I would do in his/her place. What attitude would I have, what emotions and what physical actions show this?

Q: What is your motivation for writing?

A: Sometimes an idea will come to me as I go through my day and it will spark a train of thought which just won’t go away. The only way to free my mind from this nagging thought is to write it down. If I use it as a starting point for a scene in a new book, this thought takes on a life of its own through the characters. And of course, I have to finish it to see how it all turns out.

Q: Have you always wanted to be a writer?

A: I've always loved to write, but the thought of being a writer seemed out of reach. Between raising two daughters and moving every year or two, I never had the time to sit down and get started. Once we’d settled into one area for a while, I began to write some of my ideas down and my friends and family insisted I should polish them up and submit them. And so I have. I hope you enjoy them.

Q: Do you base your characters on real people?

A: I gain inspiration from real people, but the characters in my books are not people I know outside of the story. The inspiration might be the startling color of someone’s eyes or a peculiar facial expression I've seen. It could be the drama queen act I saw while shopping or the haunted expression in a woman’s eyes.

Q: How long does it take to finish a book?

A: That depends on the book. Of course, as I gain more experience my writing time is less. I have one book I started several years ago which remains unfinished because it needs so much editing. I have one which took only six months.

Q: What is your writing process?

A: Once I have the idea for a new story, I figure out the names for my characters. Sometimes the name gives me the inspiration for their manner of speech or the way they dress. Then I pick a point of view from which to start. Then I just go with the flow until I reach a natural breaking point, read it over to make sure it’s headed in a direction I can work with, and change points of view. How does what I've just written affect the other main character in the story? How does this character react to the situation and why? I put myself in the place of each character to see how I would react under the circumstances. As the story evolves, the characters develop personalities and lives of their own and sometimes surprise me with what they get up into.