The Man in the Lake

Jack Franks sat at his desk. His name plaque indicated he was the Chief of Police and his uniform denoted his position, but his daily routine seemed about as exciting as watching the grass grow on a hot summer afternoon. 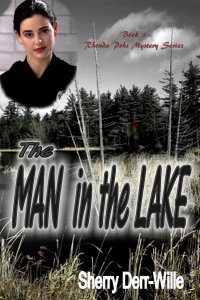 The Man in the Lake