Mari's been a widow since the tragic death of her husband several years earlier. Since then, she has thrown herself into her life as a single mom, raising her two sons, Steven and David, and working a full time job. Now that her two sons are in college, it is time for Mari to figure out who she is. At the urging of her family, to "get away", Mari sets out on a quest to connect with her grandfather's homeland and family in Wales. She never expected to find Relative Love along the way. 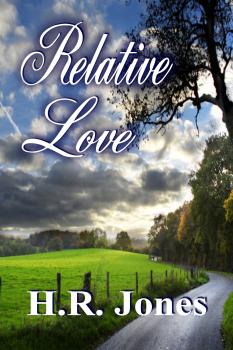 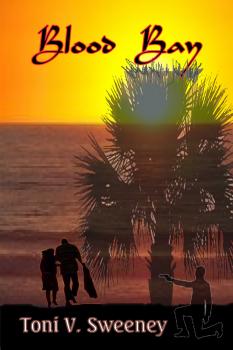