Real estate developer Zachary Frost is used to getting his own way in the business world. His personal life is a different story. His mind and his body won't let him let go of his ex-girlfriend, Holly Greenwood. When he tries to win her back, Holly is resistant. She has recently inherited a yoga studio with a lot of financial problems. Besides, her past with Zach was nothing but a roller coaster ride of ups and downs.

Despite her misgivings, Holly is still hopelessly attracted to Zach. But has he really changed? And can she find it in her heart to forgive him once and for all? 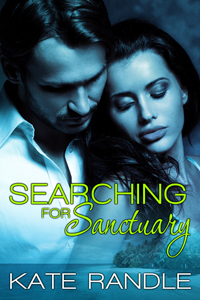 It was happening again. As Zachary Frost sat behind his desk, working on the proposal for his latest acquisition, he felt his chest tighten and his breathing become shallow. Beads of perspiration were forming on his forehead and he felt dizzy. What’s happening to me? But of course, he knew.

This had been occurring for weeks now, on and off. It seemed to creep up on him at the most unexpected moments. He was fine one minute and then gasping for breath the next. Running a shaky hand through his hair, he closed his eyes. Trying to relax his wound up muscles, he leaned back in his chair.

The first time it happened, he was sure he was having a heart attack at age thirty-two and would soon collapse. Zach didn’t have the breath to call out for help and figured he would just pass out, fall to the expensive Persian rug in his office, and die. Fortunately, that didn’t happen. His assistant Tara had walked in unannounced with his daily stack of mail and found him pale and struggling for breath. She had immediately called for an ambulance, and he was rushed to the nearest hospital. Once there, he’d had every medical test known to man.

The results were clear, but they didn’t make sense to him now in the middle of another episode. He knew what he had to do. His doctor had discussed his options at length with him, and they had come to an understanding as to the best course of action. Zach took a deep breath and tried to calm himself down as he buzzed his assistant.

“Tara, please cancel all my afternoon appointments,” he said, in his most business-like tone. “I have to leave the office for the day.”

“Is everything all right Mr. Frost?” she asked.

“Yes, fine,” he lied. No sense getting her all upset again. She was great at her job, and he relied on her. Tara Atwood was an elegant woman in her mid-fifties with steel grey hair cut in a sleek bob and sharp brown eyes.

She’d been Zach’s assistant for five years, and she doted on him like he was her son. And he appreciated it, most of the time. Tara had been terrified to find him in his current state a few weeks before and was watching him like a hawk to make sure he was okay. He didn’t feel like making her worry again, but he also didn’t want to discuss it.

“I have a few things that need my immediate attention, so I must take care of them. Hold all my calls and I’ll pick up my messages later. See you tomorrow.”

“Yes, boss,” she said sounding unconvinced. But he knew she wouldn’t argue with him. That was, if she wanted to keep her job.

Zach sat still for a few minutes collecting his thoughts and trying to get himself under control. He sat behind a massive oak desk as he looked around his spacious penthouse office. There was a large meeting table in the far corner, and tropical plants dotted the floor beneath the windows. The entire area was painted in a muted earth tone which he found pleasing to the eye.

He gazed out the floor-to-ceiling windows and took in the view of the spectacular Toronto skyline. Most of the downtown core could be seen from there. Skyscrapers of all shapes and sizes mixed with low rise buildings filled the landscape. Cars and people hurried here and there, looking like tiny ornaments from his view on the seventy-fifth floor. It was a beautiful fall day, and the sun was shining. The scene before him helped to relax his racing mind. Now, he was able to take the next step, one he had to do. But despite that fact, he had been putting it off for weeks now.

He booted up his laptop and searched the internet for the information he was looking for. As he found the website with ease, he was pleased to see nothing had changed. He breathed a huge sigh of relief. Great, and the timing was perfect. He could be there within the hour. But was he ready for this? He wasn’t sure, but he had to try. This situation could not go on any longer.

Grabbing his briefcase, Zach headed for the door. Rushing by Tara’s desk with a curt nod to her, he headed for the elevator. She opened her mouth to say something to him and then closed it again when he didn’t stop to speak to her. He was still dressed in one of his many dark grey three-piece power suits, so he would change when he got there. No sense arousing suspicion at the office. At six feet tall, his large frame and muscular legs propelled him forward. He reached the elevator just in time to catch a descending car.

When he reached the parking garage, he walked swiftly to his jet black convertible sports coupe. He clicked his keyless entry fob to deactivate the alarm system and climbed inside. Zach took a deep breath and paused for a moment. Then he pressed a button on the console, and the engine roared to life. One thing he did love to do was drive his car and drive it fast. It revived him and took the away the edge of his anxiety, although he would soon be fighting the late lunch hour traffic across the city so he wasn’t sure if this drive would be as soothing to his current state of mind as it often was. 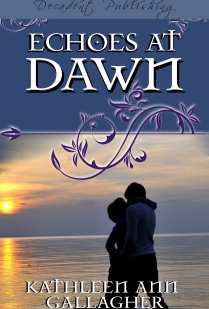 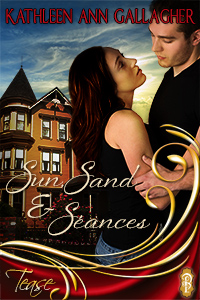 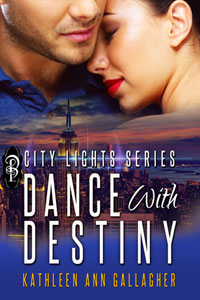