Some who carry a badge are worse than those they hunt, but is that enough reason to let a man die?

Forced to run her father's ranch after his death, whispers ran wild that Susan acted less than respectably. Taking care of a wounded man with little help would completely ruin her reputation if it became known, but she couldn’t leave the dying man to his fate. Discovering that the man was the infamous Marshal Tarbet didn't change her mind.

But there is more to the attempt on the marshal's life than it appears. Even if it means taking up the guns and acting like less than a lady, Susan will fight to save herself and the man she has come to love. 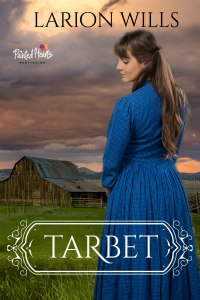