This robust action story is for strong palates and for those with a diverting adult sense of humor.
When Dan Baldwin, an ex-colonel whose life has crashed, is rescued from a gutter in North Africa, he finds himself elected at gunpoint to the company of a purposeful trio about to raid the secret diamond field of a relentless South-West African cartel. He contrives to locate the diamonds, and for his pains is left for dead by the gang's treacherous leader who has worked to secure the entire illicit haul for himself.
Dan has to battle with a vulture before he can barter and bribe his way back to civilization, and finally meet up again with his cunning and merciless enemy, whom he has dubbed Tom the Trooper. The furious climax is reached in London, where Dan, after a tempestuous clash with lovely blonde Ingrid Talaanger, daughter of the diamond cartel's head, discovers that, for all his violence and cynicism, he can again love a woman devotedly and be changed by her. 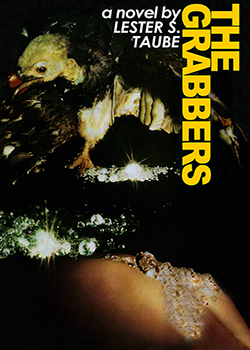