Wendy Stone only recently began her writing career. A small town girl with a Masters degree from the School of Hard Knocks, Wendy started writing as a way to combat boredom and keep from gaining dress sizes after an accident to her back kept her from working. No one was more surprised than she when people actually enjoyed what she wrote.

Writing as Daniellekitten, Wendy has won many awards for her writing, including Most Influential Writer in 2005 through Literotica.com as well as Most LiteraryGenre Transcending. Shes been nominated for many of the Readers Choice awards as well as the Monthly awards at the same website.

Wendy Stone resides in a small Michigan town, spending most of her time writing as well as enjoying time spent with her animals and the company of her family.

To Tame a Wolf
In Bookshelf
In Cart 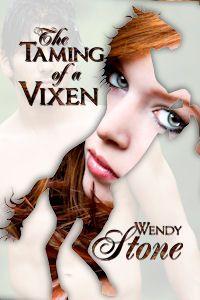 The Taming of a Vixen
In Bookshelf
In Cart

Home for the Holiday
In Bookshelf
In Cart 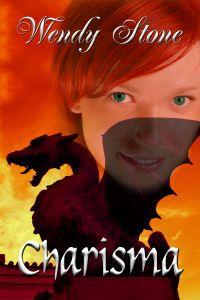