As a microbiologist specializing in the science of wine making, Doctor Kate Jones adores her work at the Beauvais Winery in Australia’s famous Barossa Valley.

When the winery’s owner Prince Nickolas Beauvais arrives from France, their attraction to each other is instant. Kate’s affair with the notorious playboy is wild and passionate but, someone is intent that it will end in tragedy—a silent stalker with murder in mind. 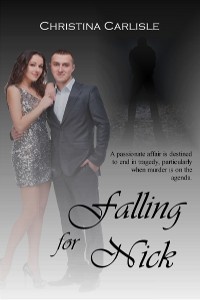 More From Falling In Love 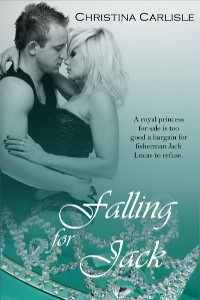 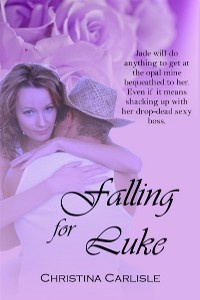 “Don’t touch anything. I’ll call the police.” Nick released his hold on Kate and took his cell phone from his jacket pocket.

She hardly heard him, transfixed by the sight of her torn dress. The hair on the back of her neck literally stood on end as she imagined an evil man hacking at her gown. The attack looked vicious and unforgiving as if he had slashed her body.

“They’ll be here shortly. Meanwhile, we’ll go to my apartment until they arrive.”

She turned and met his steady gaze. Gone was the flirtatious playboy she had started to accept replaced by a serious man with a determined expression. She didn’t move so he drew her to the door.

“Come on, sweetheart. We need a drink,” he said, and as he locked the door, she clung to his hand.

“I’m afraid,” she whispered as they crossed the veranda and climbed the steps to his suite. As he let her in and closed the door, she stood with her arms folded across her breasts.

Nick didn’t reply but went to the drinks cabinet and poured her a whisky. He placed the glass in her hand. “Drink this, it will make you feel better. You’re in shock.”

“Who would do that? Someone hates me.” She coughed as the strong liquid burned like fire in her throat.

“It appears that way. Do you think it’s Jim Steel? He gave you the roses.”

She hesitated, her eyes meeting his. “I don’t know. It would need to be someone who wasn’t at the party. He was there.” She gasped, her hand going to her mouth. “But he arrived late. Oh no. It must be him.”

She shivered and didn’t protest when Nick draped his jacket around her shoulders and pulled her into the comforting shelter of his arms. She leaned her head against his chest drawing strength from his warmth and the steady beat of his heart beneath her cheek.

“There’ve been other things,” she admitted. His body went rigid.