Miss Baxter's boarding house is off to a shaky start when a mysterious young woman appears, out of the blue, on her doorstep. Maimoona says she is a gift sent by her mother, Miss Baxter's former lover. The resemblance is uncanny, as is the kinky sexual appetite.

It's lust at first sight with Jessica and Moona, and with Miss Baxter's help, they begin to explore each other's kinky side as Moona confesses her alien abduction fantasy. If you enjoy your kink served up with a generous helping of love and tenderness, this is the story for you. 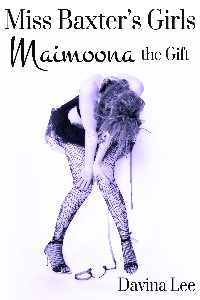 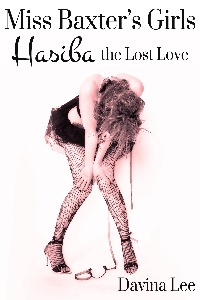 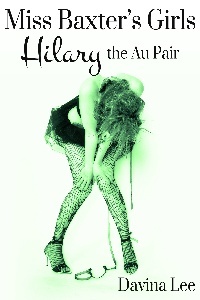 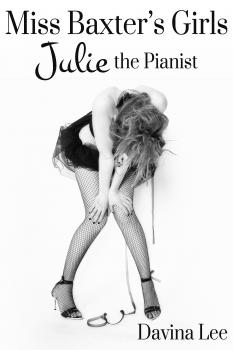 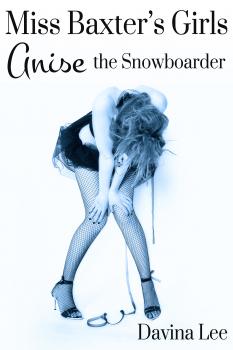 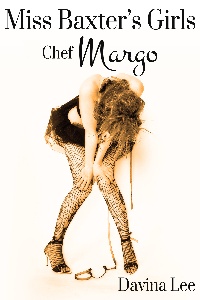 Poor Moona was still shaking, and her skin was flushed pink. I put my hand on her forehead, but she didn't feel particularly feverish. Her pupils were the size of saucers and her eyes wavered as she shuddered and fidgeted on the wooden bench seat of the breakfast nook.

It was when I heard a small buzzing that sounded like a vibrating cell phone, but seemed to correspond directly to Moona's movements on the bench seat, that I figured it out. The strange buzzing noise, Moona's shuddering, and her new friend Jessica's recent decision to move Moona from the control group to the experimental group, all added up to one thing in my mind.

"Moona? Are you having an orgasm, dear?"

"Yes, Mistress." Moona spasmed a few more times before settling down and letting out a shuddering breath. "My fifth one."

"No need to go into detail, dear. I get the picture."

"Since after breakfast, Mistress. I'm supposed to count the orgasms, and let her know at which point it becomes uncomfortable."

"And when it becomes uncomfortable? What then?"

"We hadn't discussed that. I assumed it would take a while longer."

I wrapped my arm around Moona's shoulders. "And you're okay with this?"

"Yes, Mistress. It is one of my fantasies." Another long shudder ran the length of Moona. Her mouth gaped and her eyelids began to flutter. "Ohh," she groaned. "I think I might be there. Sitting on this bench is ... ohh ... not comfortable."

I stood up and reached out to help Moona up with me. "I'll help you to the bathroom, dear. I assume you can take care of things from there."

I stopped and stared. What had these two been up to?

"Let's get you to the bathroom first," I said. "I'll get the scissors."