Owen has made the choice to tell Dylan Thomas that he loves him. But is is the right choice? The love he feels for Dylan is wonderful and terrifying at the same time. Can Owen let go of the boundaries that he has put around himself in order to love again?

Will Owen be able to choose the love in front of him? Or will he walk away? 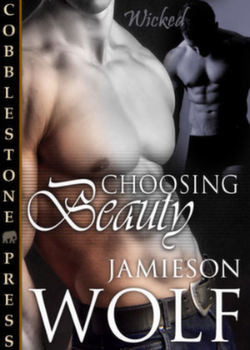 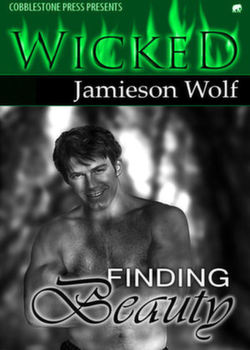 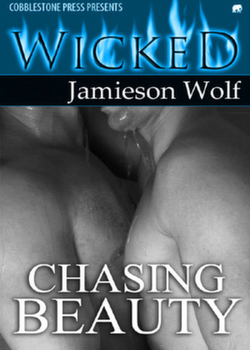 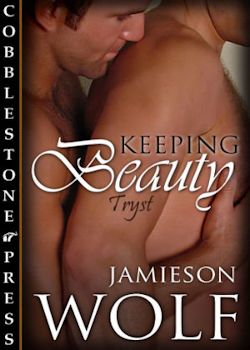 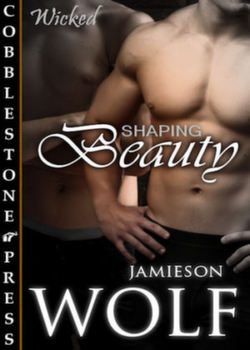 Carefully Owen took off the key charm. He clasped the chain and put it back under his shirt. Holding the key in his palm, he closed his fingers around it. Saying a quick prayer, he picked up his phone. He punched in the number he knew so well, then waited.

Sure enough, he watched as Dylan picked up the phone. “Hello?”

“Hey.” Owen remembered to keep his voice light and easy. “It’s just me.”

Dylan turned and looked at him through his apartment window. “You okay? You sound constipated.”

Dylan chuckled. “What’s to be nervous about? You’ve had dinner with my parents before.”

Owen shuddered. He had forgotten. That evening they were supposed to be dining with Mr. and Ms. Thomas. He wasn’t sure how to take them yet. Owen had met Dylan’s parents on a few occasions. Now that it was spring again, they were expected weekly for dinner. Owen sighed. “Can’t we say we both have malaria or something?”

It was Dylan’s turn to laugh this time. “They like you, Owen. They’re just not comfortable with the whole gay thing.”

“But you’ve been gay almost your whole life,” Owen said.

“True,” Dylan agreed. “But they come from a different generation. But they are trying.” He paused. “But what’s really bothering you?”

“Well, nothing’s bothering me.” Damn it. Why could this man read him so well after such a short amount of time? Only a scant few months and it was as if Dylan could see into him. The thought of possibility made Owen’s heart flutter. “I just need to see you.”

Dylan laughed, sounding somewhat nervous now to Owen’s ears. “Is there any other kind?”

While Owen waited for Dylan, he slid the key pendant onto a silver chain that matched his own. Even as he put the necklace into a small wooden box, he wondered if he was doing the right thing.

Owen had loved Magnus. They had never exchanged rings, but they had lived together. When Dylan had brought up the subject of living together, Owen had frozen. Something inside him had quaked at the thought. Every other time he had lived with another man, it had ended in disaster.

That was why Owen had turned to writing gay romances instead. At least that way, when he wrote out his fantasies, he couldn’t get hurt. His life did still affect his writing. In a new novel he was working on, the hero was supposed to have been free from his current boy toy. But the boy toy had remained.

Owen had to take that as some kind of sign. He just didn’t know what kind of a sign it was. His heart skipped another beat when a knock sounded at the door. Owen blushed when he saw Dylan standing there.

A worried look was in his eyes. “Hi,” he said, somewhat apprehensively.

Owen laughed. “Sure, why did you knock?”

“Well, you sounded kind of freaked out, to be honest.”

Saying nothing else yet, Owen took the coffees from Dylan and put them on the kitchen counter. Then he leaned in and kissed him. But it wasn’t just a kiss.

Though Owen was a writer, he was clumsy with spoken words. Words on paper were one thing, but speaking what he thought? Uttering his words? That was when his tongue got thick and his brain began to work too quickly.

Dylan responded immediately. Kicking the apartment door closed with one foot, he wrapped his arms tighter around Owen. Turning his head, Owen deepened the kiss, let his tongue slide past Dylan’s lips and into his mouth.