Ahmad bin Malik, the Turkish warrior chieftain who captures the young man for the Saracen chief is equally entranced by the young Edward. Before he delivers Edward to Umar, he uses him in every sexual way that seems possible except for the one denied to him and schemes for even more even while Edward is scheming for his life.

Most of the mounted escort riders gathered around their leader were watching the small band of infidels, led by Hugh d’Ibelin, as they rode out of the gate of the stronghold of Belvoir and moved to meet the forces of the Saracens and their allies on the hilltop overlooking the small lake below the Horns of Hattin. The Saracen chieftain, Umar ibn al-Hakam, almost the peer of the great Saladin, sat majestically and comfortably astride his white stallion—a stallion of manhood in his own right. D’Ibelin’s small force in the saddle of the Horns of Hattin was the last holdout, save Guy de Lusignan’s hold on Jerusalem, of those from the north in the latest of a series of failed crusades. The Belvoir stronghold, sitting high on the heights of the Horns, was proving very costly to dislodge. But D’Ibelin had seen the futility of the crusade, and this parley was to strike an agreement for the infidels to leave in exchange for safe passage to the Mediterranean coast.

The commander of the Seljuk Turk allies to the Saracens, Ahmad bin Malik, could see that Umar’s attention was focused on a single rider—and not to infidel’s commander, Hugh d’Ibelin, riding in front of his contingent. The Saracen chieftain’s gaze was concentrated to near the back of the group of riders, to a young man, riding helmetless, his mane of reddish gold curls ruffling in the wind.

Three of Hugh d’Ibelin’s grown sons had been in Belvoir with him. The oldest, his heir, also was named Hugh. The second eldest, a Jesuit priest, who made Ahmad, seeing the infidel church as the source of all their troubles, grip the hilt of his sword hard in bitterness, was named Stephen. The youngest, the one with the reddish-gold mane, astride a white horse, was Edward. 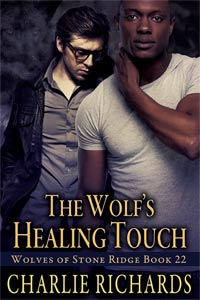 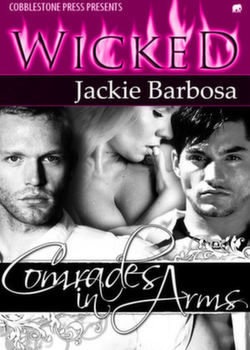 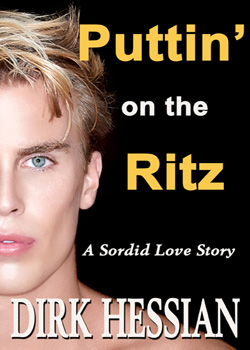 Puttin on the Ritz
Dirk Hessian
In Shelf
$3.99 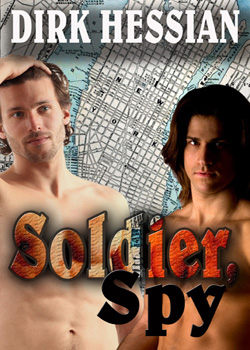