An attorney agrees to succumb to the tutorledge of an unorthodox therapist who trains him in the arts of pain, submission and pleasure. 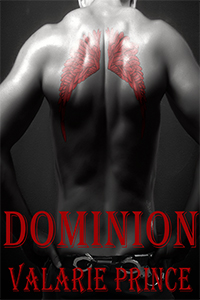 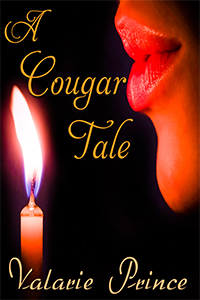 Joshua Kennedy was coming apart at the seams. The cold night sweats were getting worse. His dreams were haunting him during the daytime. He’d worked so fiercely to establish himself as one of the top, premier attorneys in the region. His court wins were growing and his law firm was bombarded constantly with phone calls, certified letters and emails for his services and expertise. Yet even with his success and notoriety, Joshua was miserable.

He wanted to be accepted and normal and used. Used in a way that would destroy his reputation that he’d worked so hard to create and establish. His secret desires lived in his dreams alone.

He tossed the phone on the bed and made his way to his master bathroom. Once there, he flicked on the lights and studied his mirrored image. He looked like a hairy male supermodel. He never dismissed that he was an attractive man even with all his body hair. Honestly, there were a few occasions where his striking features aided him in the court room and sealed the deal with many clients. But he was more than just his pleasing features.

He was a man of depth and intense need and emotion. Yes, he was over six feet tall; yes, he possessed dynamic, pewter grey eyes; and yes, he worked out to keep his body in athletic hard shape. But none of those things kept his dark desires at bay.

He’d tried dating, he’d tried being with a woman—several in fact, but something always stopped him from going all the way. He peered at what many women would say was a sexy man in his mirror and shook his head. When he gazed at his image, he knew who he saw. He saw a thirty-seven year old virgin who desired the touch of a man and yet felt equally drawn to the feel of a woman. If only he could enjoy the pleasures of both and still maintain his coveted reputation and avoid the ugly fall out of possibly being ridiculed or labeled. He sighed with the fact of that knowledge and decided to start his day early.

A Thing for Cops
Roland Graeme
In Shelf
$5.99
Tweets by
sirenbookstrand