Kos I love You

In the year 2036, humans are expected to work relentlessly like their colleagues—computers programmed with artificial intelligence. Truman is treated to a rare weekend off work to go on holiday. When he sees a virtual reality holiday to first century Kos, he books it. Truman is overwhelmed by the sites, the tales of The Gods, the Roman customs, and a warrior called Titus. The holiday is perfect until the Romans receive an unwelcomed Turkish surprise. Determined to outsmart the Turks, Truman draws on his knowledge of the twenty-first century to give them the battle of a lifetime and one they’ll never forget.

Kos I love You

Since he’d spent the past few months working ten to twelve hours a day, seven days a week without a break, even Truman’s managers recognised he needed a holiday. Truman wasn’t one of the robots programmed with artificial human intelligence that worked tirelessly twenty-four hours a day, every single day of the year. But even the robots had to be taken out of service occasionally for maintenance and repairs. Truman was one of the few humans who were lucky enough to have a job still. In the year 2036, there wasn’t much need for humans for any work.

When Truman was told on Friday evening he’d been given a weekend off to go on holiday, his mind and body breathed a silent sense of relief.

As soon as Truman got home, he turned on his multi-functional automated home system which controlled everything from his heating to his blinds and multi-screen computer.

He logged onto the Dreamy Destinations website because he’d used them before, very much to his satisfaction. He scrolled through the menus offering beach, trekking and skiing holidays until he reached historical tours. Truman paused for a moment. He had such fond memories of going to Egypt when he was younger—when people got on an aeroplane and travelled to a destination as opposed to going on a virtual holiday. It had been so magical and mystical going to the Valley of the Kings and the Temple of Luxor.

Feeling confident he’d enjoy a historical tour, Truman selected that option. He scrolled through the holidays available and paused when he saw a historical tour of the Greek island of Kos. He’d physically been to Mykonos when he was in his early twenties, and he’d loved it, so Truman selected that option. As he watched the video and listened to the description, Truman was captivated by the thought of meeting Romans, seeing a Gladiator show, a chariot race and typical theatre production. Most appealing of all was spending the day at Xisto, the Hellenistic gymnasium and baths. After having worked so hard, that was just what Truman needed—a day of relaxation and pampering.

The price was reasonable, so without hesitation, Truman made his reservation to go to the Dreamy Destinations offices at nine-thirty the following morning.

A polite receptionist checked Truman in and told him to take a seat while he waited for his departure gate to be announced. At nine-thirty precisely an announcement came over the tannoy system instructing Truman to make his way to gate eight. The receptionist looked at Truman and pointed to her left.

When Truman arrived, he swiped his boarding pass, and the door opened. He walked into the rectangular shaped room lined with dark matt coloured panels. In the middle was The Transporter. It reminded Truman of one of the old racing games at amusement arcades because it was enclosed and moved. But Truman knew from previous experiences it changed temperature and humidity, sprayed water or dust, and injected smells into the sealed cubicle to heighten senses to create a genuinely realistic holiday experience.

Truman was greeted by a technician who looked more like a doctor dressed in his grey trousers and formal white coat.

Even though he’d travelled with Dreamy Destinations before, it was the technician's legal requirement to explain that Truman would be connected to a drip that contained a fluid which would heighten his senses. Sensory pads would be put on his head so a computer could monitor his brain and emotional state of mind while he was on his holiday. If the computer sensed Truman was in a traumatic state or in any danger whatsoever, he’d be brought back from his holiday immediately.

Once Truman had signed all the required paperwork, he was led to The Transporter. The technician told him to lie on the reclining lounger and put on the headset. There were visions of a white sand beach lined with palm trees, and turquoise waves gently lapped against the shore. The sight and sound alone instantly made Truman feel relaxed. 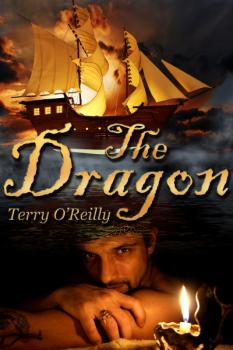 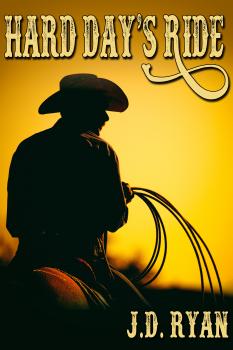 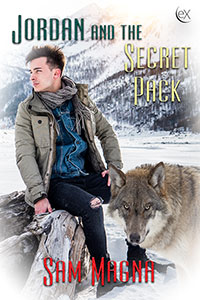 Jordan and the Secret Pack
Sam Magna
In Shelf
$1.99