Captain Frim and the crew aboard Exp 1, a starship that is on an exploratory mission, headed for the planet D36, must take an alternate route and land on E4, a planet where a race of beings called the Reen live because the crew is running out of food. 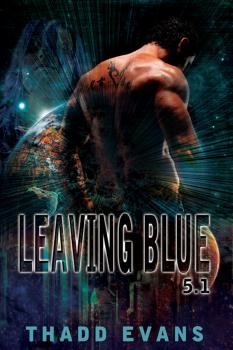 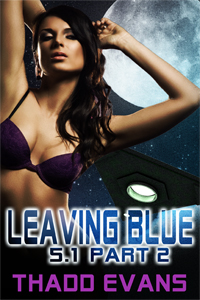 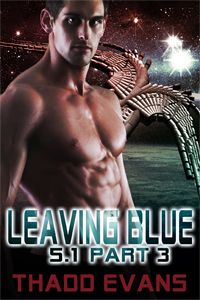 It was the year 1501. We had orders to take our star ship, Exp One, on a scientific expedition, bound for a planet named D36. EMPE, the Executive Management branch of Physicists and Engineers and the global government agency that had sent us on this mission, had instructed me alone to open a top secret manila envelope when our ship drew close to D36.

Although EMPE had given us an adequate food and water supplies, there wasn’t much left, because we had taken longer routes, safer ones.

Our navigator, an astrophysicist named Dr. Thomas Harn, and his assistant, Dr. Jen Emen, an astronomer, had been studying this planetary system, trying to find a main-sequence star, because in many cases habitable planets orbited this type of celestial body. Within the last four days, after decelerating, we were closer to a world named E4.

Before going into its orbit, Exp One would pass two moons, then inspect a four-hundred-foot-diameter indigo ship. Although that vessel hadn’t responded to our messages, if anyone was aboard, they might share food.

On my vtp—a a cell phone-like voice, texting, video portable communicator—Steve’s, Lisa’s, Bette’s, Wanda’s, Roger’s, Larry’s and Seth’s names enlarged. In the last three hours, none of them had responded to my emails. Something was wrong.

I spoke into my vtp, telling Thomas about the fact that they weren’t paying attention to my recent messages.

His face appeared on the device. He blinked. “Understood. An hour ago, I sent emails to Susan, Rita and Marie. But they haven’t replied. Perhaps they’re too busy.”

“Meet me in Steve’s room in ten minutes. We need to get to the bottom of this.”

I thought about Susan, a Microbiologist. Because of my busy schedule, we rarely spoke.

About two weeks ago, for the first time in months, Rita, a Software Engineer, a woman who was well versed in using strange attractor formation in G forces to create star charts, spoke to me about several galactic maps. Although I wanted to talk to her more often, both of us had too much to do.