Love in the Land of Fire (MM)

In a world where one is either the ruler or the ruled, Enforcer Josiah Marx takes a case and finds himself drawn to Rafe Zweil, a submissive with a complicated past. Josiah has given up on finding love, but the new man sparks new feelings and brings out the dominant in him.

Can the two overcome all the obstacles that stand between them to find love in the Land of Fire?

Love in the Land of Fire (MM) 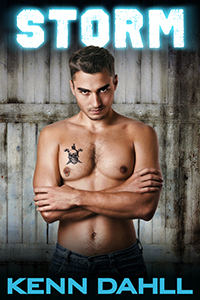 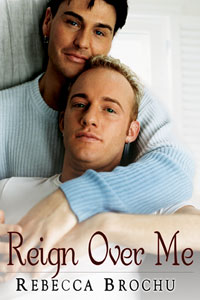 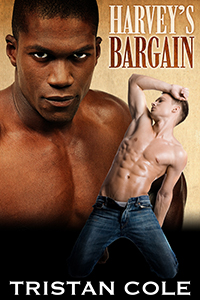