The Always Cambridge Series chronicles the life of Holly Cambridge through her tumultuous childhood, violent teen years into adulthood, and the consequences that stem from being the daughter of mob boss, Bill Cambridge.

~ Holly Cambridge barely recognizes herself anymore. Pretending to be another person is beginning to wear thin. Disguised as Randi Yates, she entangles herself into the perilous life of the irresistible Victor Mayhue. But day by day, she falls more desperately and impossibly in love with her natural enemy. Together they explore a highly sexual, dark and dangerous relationship. The lines between right and wrong and good and evil, begin to blur. And while attempting to shield and protect Victor from the Feds and even his own family, Holly loses sight of her original goal.

Victor understands her more than anyone she’s ever met. Essentially they have lived the same life. He is her other half. But once he discovers who she really is and what she’s done, there will be no going back. Victor Mayhue is not a second chance kind of guy.

And in the end, one of them will be forced to face their true nature. 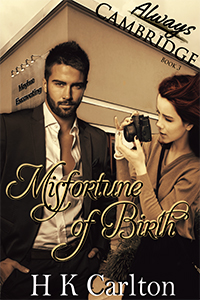 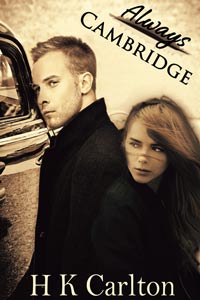 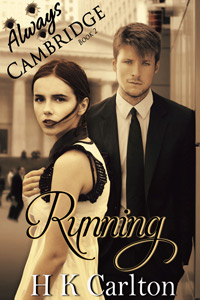 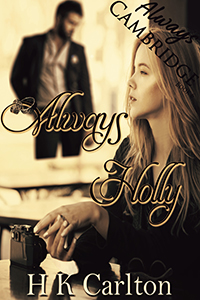 It seemed like a good idea when Randi had brought it up. I was in such a foul mood, and I couldn’t seem to bring myself out of it. I hadn’t even realized that I was taking it out on the office furniture until she’d pointed it out. My whole life had gone to shit ever since my brother Lorenzo had come back to town. But then again, it always did. Where Lorenzo was, trouble was soon to follow.

I missed my kid. What better way to make myself feel better than to spend some time with my boy? Why hadn’t I thought of it? He was my kid, too. I had every right to see him whenever I wanted. And then Randi’d come to my rescue again, when Julie had begun to deny me—she’d pulled out the big guns and helped me fight dirty. I wouldn’t have thought she had it in her, especially against Julie. She was her family, not mine.

But something was going on between us whether Randi wanted to admit it or not. Whether she thought I was joking with her or just flirting with her, there was an extraordinarily deep attraction going on. I knew she was having problems with her boyfriend, Alex, too. And I was having trouble keeping my mind on anything else. Especially now that we were spending so much time together. I had a permanent hard-on. Every time she bent or stretched in those tight skirts, I prayed they’d inch a little higher. Which led me to thinking about her on the yacht in the fuckin’ flesh coloured rose bikini. I almost went cross-eyed thinking about her now. Strutting across the deck. Her focus had been on Alex, but now I imagined her looking at me.

Ty screeched again, bringing me back from my fantasy. What the hell had I been thinking? I couldn’t handle him on my own, especially in my current frame of mind.

We were headed back to the office. Randi could help me with him. She was fantastic with Ty. And it gave me the perfect segue into forcing her to spend more time with us.

An hour later Victor pulled into the parking lot, in his little silver sports car. He ran into the office in a panic.

“I don’t know what to do with him. He’s being really fussy. I think he doesn’t want to be with me. He’s so used to being with her, and I haven’t seen him in like a week. Will you come with us?”

It was actually kind of funny to see him so out of his element. Generally, he was so easygoing and always in control. To see him so flustered was strange, but kind of endearing as well.

“I don’t think it’s a good idea.” If Lorenzo was already filling Julie’s head with bullshit about us screwing around, what if word got back to her that I was with them?

“Please, Randi?” He looked at me with those gorgeous eyes of his. Who could deny him anything? It was getting more difficult by the day.