Lexi is a dancer at a well known seedy joint called Sassy’s Place. She and her friends have a good thing going. They are in charge of their own destiny until a rough group of men arrives in town. Pimps make the girls an offer that is difficult to refuse and Sassy’s Place soon takes on a life of its own. When a new man arrives, he finds himself in uncharted territory and enticed to do what he had sworn he would never do. 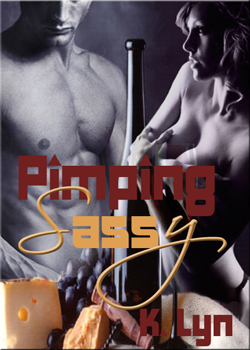 Jace had heard about Sassy’s Place, but everyone who had ever been to this part of the country knew about Sassy’s. It was famous for being home to every lowlife creature in the city. The beer was cheap, the dancers were half naked or naked except for a thong, and beautiful, but the best thing about Sassy’s Place was that no cop dared come near it. The long arm of the law had tried on many occasions to shut the place down, but that was years ago. Sassy ran the kind of place that drew the bad and the ugly, the whores and the hustlers, and it was rumored that the elusive woman had enough hardened criminals on her side to keep the local law enforcers scared to cross her.

She turned and left, and Jace strained to see the man who claimed these women as his but he didn’t see him. He felt the familiar hand on his shoulder and turned around.

“Hey, buddy, if you really want Lexi it’s going to cost you.”

“Lexi told me she would see you again after her shift tomorrow but it’s going to cost you.”

“You think you own these girls?”

The scowl on the man’s face told Jace all he needed to know and he left the bar. He tossed and turned that night thinking about the sexy woman he had met. He woke frequently and his eyes were immediately drawn to the loaded pistol on the chair. There were definite perks to working in vice but it had its drawbacks, too. 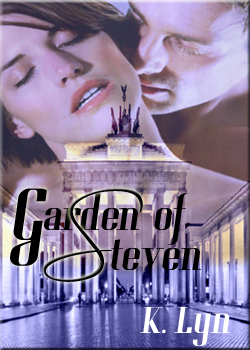 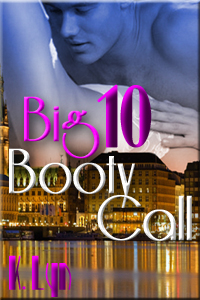