Darius and his friends, occupants aboard an alien space ship one these cloned humans landed on when they were infants, are headed for an unknown destination. 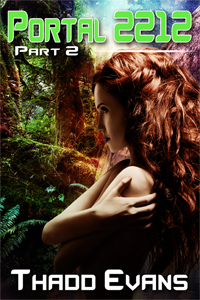 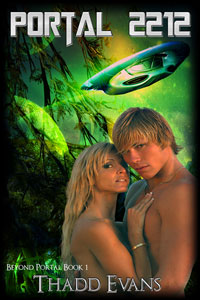 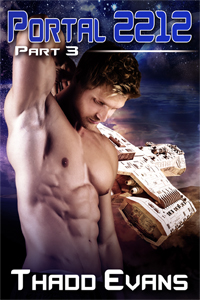 Someone tapped my shoulder. My eyes opened.

Beneath a dimly lit ceiling, I noticed Onen’s head, a silhouette, his face hidden in darkness.

He stepped back. “Although we’re a long way from Rhol, you need to get up. You’re infected.”

I climbed out of the chamber slowly, feeling groggy.

“What’s the problem?” I yawned.

“When you were asleep on D three P, a worm burrowed into your wrist and laid several eggs. They are almost ready to hatch. I’ll have to cut them out or else you will get mutated hepatitis B and die in a few days.”

“Did you discover the eggs?” I broke out in a cold sweat.

“No. LR one told me. They appeared during a routine absorption spectroscopy probe. Come with me. It’s time to operate.”

“During the probe, did he use ultraviolet and infrared light to study my molecular tissues?”

We left the room. On a wall, a tiny hole, a door, expanded. We entered.

I said, an amazed tone, “I’ve never seen this room before.”

“Thirteen days ago, I learned more Woys hieroglyphics. After I rearranged them eleven times, using Woys voice commands, the door to this room opened.”

Not far away, a couple of round shapes came out of the floor. Much to my surprise, they morphed, changing into a two-foot diameter mound and a silver chair. I sat down. At the top of the mound, a vertical slit opened like a mouth. Onen reached inside the slit, pulled a squid- shaped drill out, then aimed it at my wrist. At the front of the drill bit, a one half-inch diameter tube expanded, and attached to my wrist. Somewhere near the front of the tube, a sharp blade punctured my skin.

Onen examined my wrist. “Was it extremely painful?”

“Yes, but it only lasted a second. Are you finished?”

“Owww!” I howled at the top of my lungs.

“It’s almost over. I altered this Woys drill, but it’s the first time I’ve used it on a real patient.

“I thought it would be painless.”

“Considering that I ripped out a one inch diameter chunk of flesh and part of your ulna, and replaced them, it could have been a lot worse.” The tube retracted. He placed the drill inside the slit. “All the eggs have been removed.”

“Understood. If it doesn’t get better in a couple of hours, I’ll look at it.

“Now, let’s discuss a more important topic. During this trip, your body has evolved. Several images, the results of an absorption spectroscopy analysis, are available. Would you like to see them? “