Fiman and his friends reach the planet Osae, then land on an island, hoping to find out who has been sending radio signals. 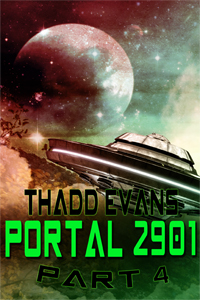 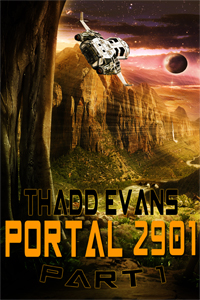 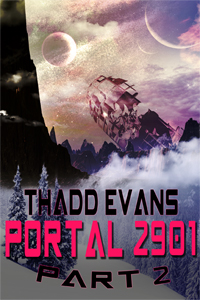 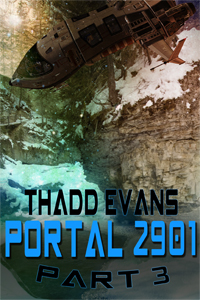 Text appeared, inches above Voih’s lid—she was waking up. But her chamber wasn’t programmed to do that until X41 reached Osae. If she did wake up, would this threaten her digitization or her regeneration afterward?

“Hellllll…” a voice in my earplugs whispered. But the voice faded quickly, and the radio interferometric telescope couldn’t tell if the signal had come from the valley.

Was a cloaked ship following us?

On screen, Voih’s face, like everyone else’s aboard, stretched out, pulled by extreme deceleration. Then our bodies began shaking, held in place by straps and the internal gravitational field.

X41 slowed down, and the results of a recent Doppler scan enlarged. According to it, Voih and everyone else were safe, no injuries of any kind.

Now X41 was just over 25,000 feet above the valley, coming down fast, headed for the dome, a structure that was two miles in diameter.

At the top of dome, an entrance slid open. Our ship went through it. Beneath us, ghostly buildings—including towers and pyramid-shaped dwellings—turned opaque. X41 had just uncloaked them. Between many buildings, I noticed empty streets, no pedestrians or spacecraft anywhere. X41 veered port, flying toward a town square.

Our ship touched down on a launch pad, blowing dust off it. No one had used this pad in a long time, maybe months or years.