Traveling through the wilds of the Sinai Peninsula, the teeming city of Cairo, and along the exotic banks of the Nile, Julie and Tor can’t seem to get enough of each other before they head home to their separate lives.

But they have to reconcile their desires with the reality of living half a world apart. Can this relationship survive? 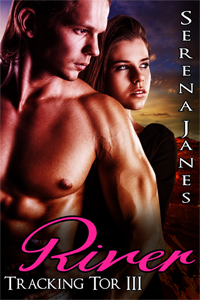 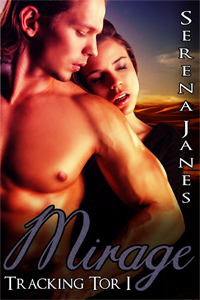 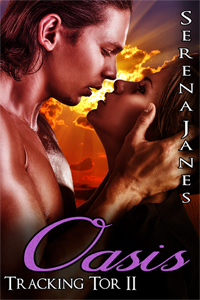 The shower cooled Julie and Tor but they were eventually forced out of their hotel room for food and more water. They walked hand-in-hand along darkened Aswan streets no less crowded and noisy for the power outage. Everywhere they looked they saw the yellow light of candles and makeshift lanterns. The effect was eerily beautiful, and if it weren’t for the cars on the roads Tor would have felt they had stepped back in time.

Julie took him to a pizza restaurant she knew, where they sat holding hands and watched the cooks roll out dough by candle light, then pull out fragrant pizzas from a big charcoal oven that lit up the back of the room with an orange glow.

They drank icy Cokes and bottled water, condensation forming puddles all over the top of the table. Tor thought about all the water they’d left on the bathroom floor as he bit into what was probably the best vegetarian stuffed pizza he’d ever tasted, and thought about taking another shower when they got back. He couldn’t remember when he’d last eaten. Was it this morning? Or last night?

He was sick and tired of travelling, sick and tired of worrying about his business problems, and sick and tired of beating himself up over making such a stupid mistake with the Russians. But oddly enough, in this strange city, sitting beside a woman he hardly knew, eating what he knew was probably third-rate food, his heart was overflowing with love and contentment. He had no idea life could be so rich. So precious.