““If you pull some childish little stunt like that again, I’ll spank you so hard you won’t be able to sit down for a week...”

Do you love fairy tales? Then don't miss these happily ever afters!

In this modern version of the fairy tale classic, The Frog Prince, heiress Darcy Haverford and ex-military beach bum Daniel Colvin find themselves shipwrecked on a desert island together.

Daniel may have the skills to keep them alive—but after living alone with Darcy for a week, he’s not sure he has the patience to keep from wringing her spoiled neck.

But the longer they spend together, the hotter it gets on the island, until the friction between the two of them rises to a fever pitch.

What neither of them knows is that a storm is coming, and the key to their survival may be both discipline and surrender. 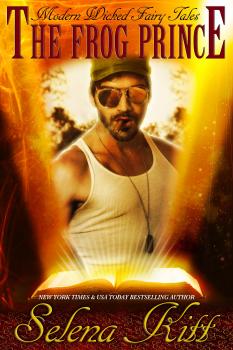 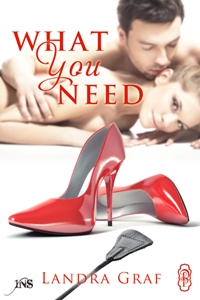 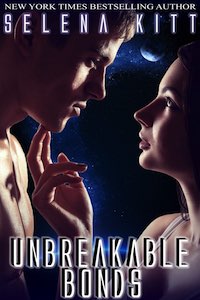 In the Line of Fire (MFMMM)
Dixie Lynn Dwyer
In Shelf
$4.99
Tweets by
sirenbookstrand