Emily runs an antique bookstore that sells rare occult books. This is how she meets Ville Jorgensen, a drummer and song writer for a local black metal band. Most folks in their small city think Ville and his ilk are weird, but Emily is intrigued by this musician who also studies esotericism. They develop a friendship that leads to sexual role playing. He takes her to his home in the woods, where she experiences his dungeon. 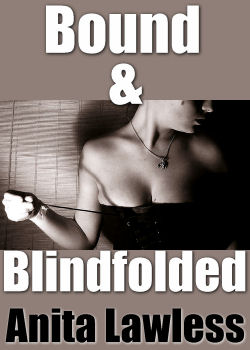 Ville and his band moved into our small city about two years ago. The people here average on insular and mistrustful. With their corpse paint and guttural vocals, Ville and crew were disliked from day one.

However, when he walked into my antique and occult bookstore, I was intrigued. He asked if I had any books by an esoteric author who wrote lyrics for a Swedish metal band. The name was unfamiliar, but I told him I could order them in through connections. He gave a slow grin, like a cat uncurling from a warm lap.

"Thank you," he said, and so began our friendship.

Lately it seemed he played a sexual game with me. I got the feeling he wanted me to make a move, or that he was about to make one. But Ville was cunning and hard to read. Sometimes he toyed with people for fun. After two years of friendship, I felt I could trust him. Though he unnerved me with his unflappable calm, I couldn't deny I was attracted to the man.

Talking with him was easy enough, but the thought of being naked in front of those glowing eyes made me shiver.

The tiny bell above my shop door rang. Coincidence raised goose bumps on my arms as Ville walked in. I rubbed my skin to hide the raised flesh.

"I was just thinking about you."

"I know." He wore a wolfish smile.

I laughed. "You do not. That's impossible."

He shook his head. Pulled a book from the case he'd been browsing. "Silly Emily. Always doubting, but still you like to dance on the edge of the unknown."

His eyes met mine. If I believed in a devil, I would've sworn Ville was his son. Even without contacts, his stare bore right through a person. As if he saw every stain, secret, and insecurity your mind held. 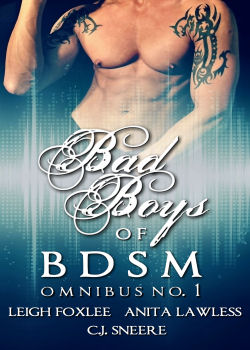