In the distant future, The OTA Corporation, an organization that is spread across many planets, has created elite clones called the C. The C, the smartest humans that have ever lived, fly and maintain OTA’s starships. This is the story of one of them, Jason 664, a freed slave, a man who longer has to work for OTA. 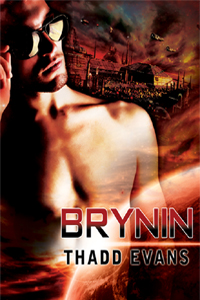 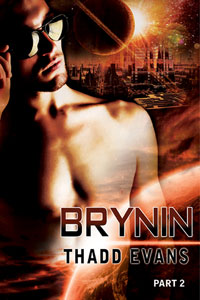 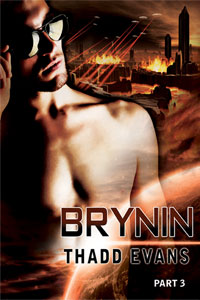 The robot got to his feet, facing me. A laser beam shot out of its forehead—hit my face, blinding me with a bright light. I closed my eyes and stood still, waiting for the robot to kill me by burning a hole in my head.

Gradually, the light darkened. Now there was a small hot spot on my chest. I opened my eyes and looked down. Not far from my neck, the robot lowered its head slightly, and the laser beam moved up the center of my chest. I stayed in one spot, trying not to provoke the android while the hot spot started burning my skin.

As the pain increased, I clenched my teeth. At the same time, the beam spread out until it was five inches in diameter. The beam moved to the right, and went down to my hips, and shut off.

For some unknown reason, the robot marched toward its original position. After arriving there, it pivoted, and faced ST7.

I took a deep breath, relieved, and glanced down. Sakra hadn’t moved. His mouth was wide open, both eyes staring into space.

Wanting to know if he had a pulse, I stooped, and touched his wrist.