Andy was a freshman in his first year of college. He was branded a flirt when he was too shy to take part in a kissing game with the frat boys from Delta Kai, but in reality he was too scared that night because he was still a virgin. Worse, he had never kissed another man before, letting his fears get the best of him. Probably missing his one chance to make out with his crush, Todd.

“Uh-oh. Flirt alert.” Todd murmured before tipping his beer back to take a deep drink. Andy, was approaching undeterred by his label if he heard him.

Ricky groaned, and suddenly stood. Reaching into his pocket and pulling out some pocket change for the waitress. “I’ll see you later man.”

“You’re not leaving me alone are you?”

“You know what they say about three being a crowd, man.” Ricky pat him on the shoulder before making a bee line for the door.

Any excuse to leave. If it wouldn’t be so damn rude, he’d get up and leave too. Andy always managed to raise the sexual tension, flirting mercilessly, but then not really following through.

He finally got the man alone in kissing game at the Delta Kai’s frat party, and what did the guy do? Totally left him high and dry, with a hard on that was so intense it was difficult to stand and no way to release any of the energy built up. Andy left so abruptly that he didn’t even say good bye. After flirting so heavily the last couple of weeks, he would have thought the guy was at least a little attracted to him a little, but it appeared to be some kind of sick game. Andy must have got some kind of cheap thrills out of playing mind games with other men. He was probably just one of many. 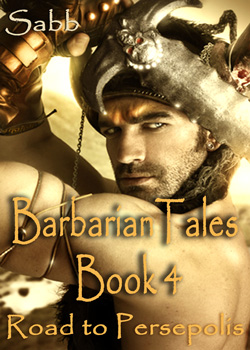