Gods and Frogs, Oh My!

One naked god, a breast-obsessed frog, and three snake-haired goddesses trying to take over the world!

After taking some medicine to ward off her cold, Kalliope discovers she’s been leant out to Mt. Olympus. Zeus charges her with saving the world from The Furies, three serpent-headed cowgirls who want to enslave humanity by kidnapping all the CEOs of every fast food restaurant in the world.

As her journey continues, Kalliope meets Apollo. By this time, her cold medicine is wearing off and Apollo is looking like a piece of prime Greek god hunk. When her fever reaches its pinnacle, Kalliope finds herself in a hot mess. The Furies are bearing down on her and she doesn’t know where she’ll end up. What’s a witch to do when saving the world is on her plate, but all she wants to do is stop sneezing? 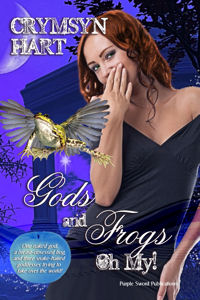 Gods and Frogs, Oh My! 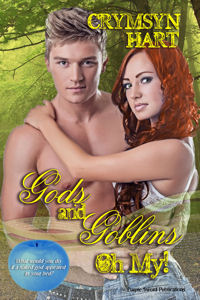 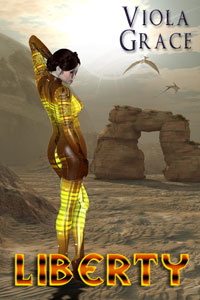