Pinkie gets more than she bargained for when she visits her sculptor friend, Blare’s, latest creation.

And Larry discovers the wild cat in his wife Felicity when they attend a sexy feline costume party.

Featuring the best new voices and established authors around today including Landon Dixon, Giselle Renarde, Ray Cluley, Eva Hore, Sommer Marsden and many others, these stories are indecent beyond your wildest dreams. 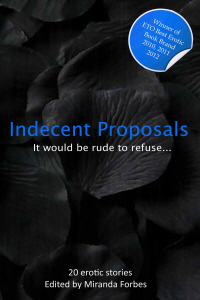 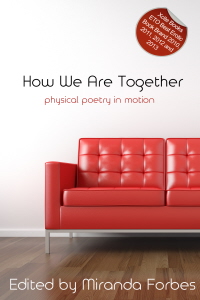