Vic’s parties are well known for their unusual characters, attracting extreme risk takers and the sadomasochistic types. This time when the guests arrive, scantily clad men in cages is one of the least unusual sights on the night of what Victor has called the event. 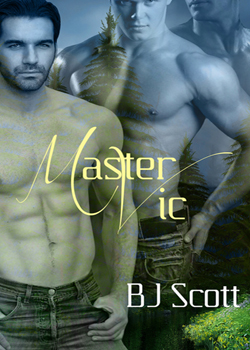 When Nigel entered the town’s Grand Central Station that Saturday night, otherwise known as Victor’s place, in a mask that Victor had practically forced him to wear, he realized instantly that he was grossly underdressed. The crowd was decked out in the most bizarre costumes that Nigel had ever seen. He didn’t recognize anyone, but that was nothing new for Victor’s parties. Who knew where he found these guys?

When he noticed a scantily clad man pathetically struggling behind what appeared to be roped bondage, Nigel moved forward to get a better look at the peculiar sight, lifting his mask and setting it on top of his head. Victor had certainly outdone himself tonight. The man was joined by several other men, all with elaborately crafted masks to conceal their identities. 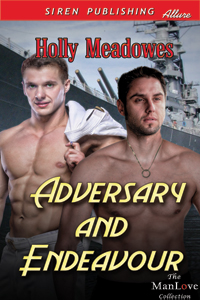 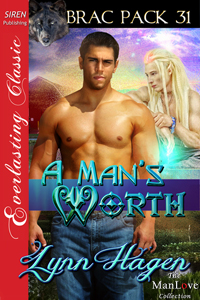 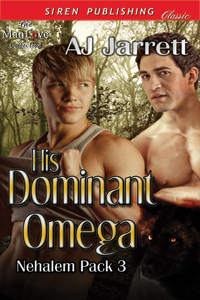