Scrolling through the posts of a local dog owners group, Allie Karlin comes across a plea. A woman how lost her beloved pooch a few months back is hoping some kind soul is willing to share their dog to help her see if she’s ready to welcome a new pup into her life. Allie suspects her sweet Checkers is perfect for the job.

Sage Arrows still feels the familiar sting of losing Bixby, but she thinks she might be ready to move on. When she meets Allie and her mutt Checkers, the trio become fast friends. Their get-togethers are meant to heal Sage’s broken heart, and to some extent, that’s exactly what’s happening. Only it seems there’s more than the love of dogs between the two. 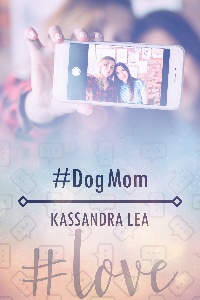 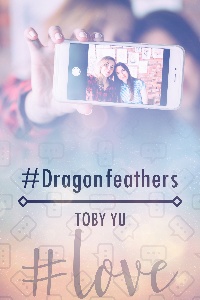 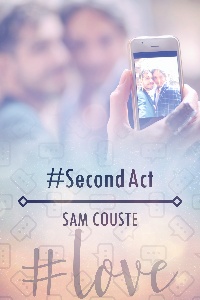 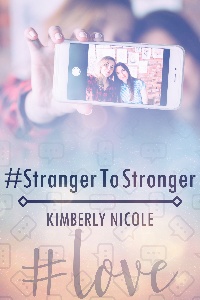 Of course, she’s probably head over heels for the dashing devil. Okay, admit it, Allie, he is rather fetching. For a guy. “Yeah, I did,” she said. After finishing another section of edits, most of the manuscript now completed, she grabbed a pint of her favorite Ben & Jerry’s flavor and spent the evening getting caught up on the television show. Afterward, she even say riveted through an episode of the new Unsolved Mysteries, discovering that the show’s theme music still have her the heebie-jeebies.

The two of them spent time discussing the merits of the show, what they liked and didn’t like about it, as well as their favorite moments from previous seasons. They segued into storylines they’d like to see when Allie excused herself to use the bathroom. She dashed inside Bubbly Beans, giving Lyle a finger wave on her way by, and took care of business. As she washed her hands she hummed along to the tune pumping through invisible speakers. A quick glimpse in the mirror, and she was heading back to the table.

Only to be stopped by Lyle. “You two look cozy.” His little half smile suggested something more while the light in his eyes betrayed his hope. “How long ...”

“Sorry to dash your hopes, but we aren't,” Allie replied, then gave him a quick rundown of how she’d come to meet Sage and what they were doing. “So as you can see, just friends. Nothing more.”

“For now. You should ask her out. You two make a cute couple.”

“There's only one way to find out. Besides,” he said, casting a glance over his shoulder at Sage, who was busy holding a conversation with Checkers, “I’ve seen her in here before. More some months ago than recently, and if my memory serves correctly, she used to come by with a dog and a woman. They seemed rather cozy.”

Allie, unsure of how to handle the tidbit of information, a ray of light slicing through the previous fog, merely thanked him, returning to Sage and Checkers. Dare she hope, even for a fleeting moment, she had a chance with Sage? This sudden desire to have a love life again, she blamed it on her work, all the lovey-dovey touching moments she'd found herself ensconced in making her realize how quiet her life had become. Just her and Checkers, and while she liked to think her beloved pooch was enough, there were desires he couldn’t satisfy, like good conversation.

Yet at the same time her forays into the romantic world rarely worked, hence her continued single status. Besides, Lyle mentioned a woman and though Sage had not, why press her luck? These little get-togethers were about helping Sage ease a broken heart caused by a dog, not a person.

Allie settled back in her chair, receiving a warm welcoming from Checkers. “So where were we?”

“I believe we were weighing Lucifer’s Lucifer to that of Supernatural’s Lucifer.”