Leon MacCarrick introduced himself by aiming a pistol in my face. The Irish assassin was hired to kill everyone in the penthouse...and that meant me too. His cold green eyes sent chills down my spine. Merciless. Furious. And surprised to see me...

Turns out no one told him the daughter of Don Giovanni Accardo, head of the Accardo crime family, was going to be there.

He has plenty of reason to hate me. As mafia boss, my father ordered Leon's older brother killed. And now I'm right in Leon's gunsights, the perfect chance for vengeance.

Leon's as handsome as he is coldblooded—a ruthless and competent hitman who never hesitates to pull the trigger. He's a specialist, doing jobs other wiseguys have no hope of pulling off.

Only killing me is too easy. He kidnaps me instead.

Until tonight, this Italian girl was a med student with no idea about mob politics or the criminal underworld. Now I'm simply hoping to stay alive as the bodies and the betrayals start to pile up, and my entire world hinges on the mercy of an Irish gangster with every reason to finish the job. 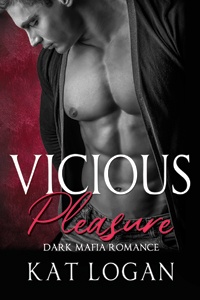 More From The MacCarrick Mafia 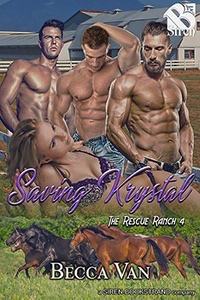 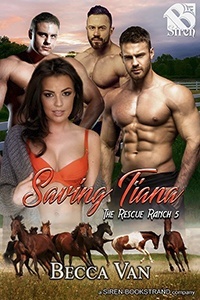 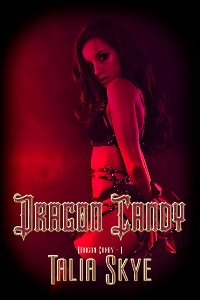 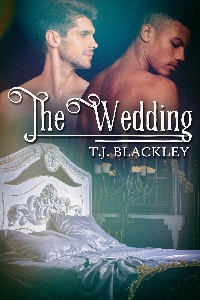