A failed relationship and long hours at her flourishing practice have Dr. Brooke Allaire running on empty. When Brooke accepts a girlfriend’s gift of some holiday pampering at New York City’s posh Satin Rose Experience, she assumes she’s in for a weekend of facials and massages. Brooke soon realizes there’s more to SRE than meets the eye.

Ty Venice is a team player. He’s used to sharing submissives with fellow Dom Jackson Reid. However, if there was ever a game changer, Dr. Brooke Allaire was it. That is, until he gets a glimpse at her ultimate fantasy, to be possessed by two men at once.

More From The Satin Rose Experience

The Submission of a Mafia Princess (MF)
Sandra Bunino
In Shelf
$3.99 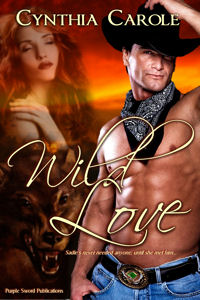