Who would have ever thought that cussing out Old Man Winter would change Gwen Butter’s life forever, but it did.

Suddenly, she had two hot men in love with her, one a god, the other the most powerful being in an alternate universe.

Jack Winter, was on the verge of losing his mind and his life, and only the meddling of his mother, the moon goddess, Selene, could set things right. She knew that the love of the right woman was what her son needed, but it wasn’t easy finding the right match for “Old Man “Winter.” Jack had no idea that finding his Kindred Spirit would give him a reason to celebrate the holiday season, and life, again. Squall Talon, a controller, had become so powerful that the first families observed him from far. He would either be the next head of the ruling family or the instrument of destruction of everything they knew.

The passionate moans of a human woman, drew Talon’s attention. How many years had it been since anything mattered to him? Instantly, he knew this one female could save life as everyone knew it.

These two powerful men, each controlling her, but loving her more than life itself, would insure that Gwen never wanted for anything. Yet, could she really be the miracle Christmas was really about?

The Christmas story is well known throughout the world, but there is another legend told by another race of people. It is the legend of Christmas, and the sacrifice of one woman, who will not only save the Earth, but their world as well. 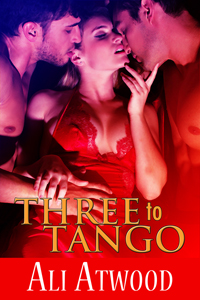 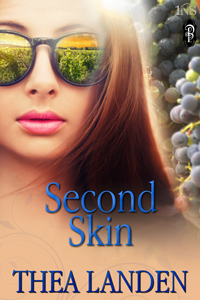