Leo has eagerly awaited his first real world job for years and opening the door to J Men’s Designs is a sure ticket to a long and lucrative future. The owners are wealthy, egotistical, and have contacts the world over. When asked to meet with an influential client, Leo escorts one of the J men to a penthouse suite. The man who holds his future in his hands has made plans for many evenings, to be sure, but not with clients. The sexy man known as Pierre is determined to show Leo that ‘variety is the spice of life’, and he leaves him with a wink. But Leo is engaged to be married, and straight as an arrow, or so he thought. 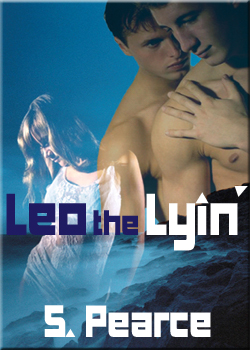 He took a seat next to Pierre and if the cost of the meal was any indication for the remainder of the evening, he was sure he owed him something. They had a bottle of one of the finest wines, from France of course, and Pierre asked if he wanted to take a walk to the finer side of the city.

“I thought we were already there.”

The well dressed man laughed and ushered Leo to an awaiting limousine. Once inside, he closed the partition and whispered, “I’m asking you to spend the night.”

Leo immediately stiffened. He looked straight ahead, glancing occasionally at Pierre. “I’m straight!” He wanted to shout it but he kept quiet. He didn’t dare mess with his chances of being a designer. The limo driver stopped the car and Pierre was the perfect gentleman as he escorted Leo to his penthouse apartment.

Kara picked up the clothes that had been tossed onto the floor and laid them on a chair. Something fell out of Leo’s pants pocket and she picked it up. She felt sick. Is he cheating on me? She waited for him and when he walked into the room she turned onto her side.

Feeling suddenly bold, she got up and pulled the item from Leo’s pants pocket. She held it to his face and shouted, “Who is she?”

“Is she why you were late the other night and again last night?”

“There is no other woman, Kara. I swear it.” His heart was beating fast and he desperately searched for a plausible lie. 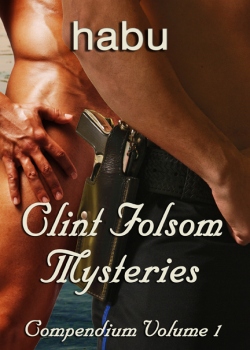 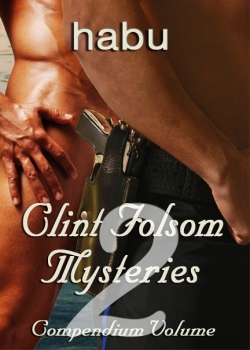