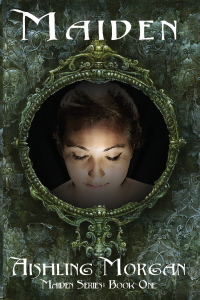 Elethrine peered down from her window high in the castle’s tallest turret. A noise had attracted her attention. Far below in the blockyard a ring of youths had surrounded a girl and were teasing her by singing a song that was always guaranteed to bring the blushes to maidens’ cheeks. Elethrine listened to the words drifting up with a trace of irritation, knowing that had she not been the daughter of a baron, she herself might be subject to such cruel taunting -

Here’s the dirty goblin, hop, hop, hop,
Down with his trousers and out with his cock,

Now you’d better run girl, far, far, away,
‘Cause if you let him catch you, he’ll put you in the hay,

See how big his cock is, all green and fat and long,
And there’s no good in telling him, he doesn’t know it’s wrong,

He’ll lift your skirts and split your drawers as it begins to swell,
He’ll put it in your maidenhead, your bottom ring as well,

He’ll squeeze your tits and smack your arse, and if he’s in the mood,
He’ll make you suck and lick his balls, and other things so rude,

He’ll fill you full of thick white cream, in every single hollow,
He’ll stain your clothes and soil your face, he’ll even make you swallow,

But if you run and tell your men and ask them to go searching,
It’s like as not they’ll strip your rump and tie you for a birching,

‘Cause they all know that girls can run as fast as needs may be,
But goblins can’t, and never could, and so it seems to me,

That girls who walk where goblins live and whistle, laugh or sing,
Know well what fate waits there for them and hunger for its sting. 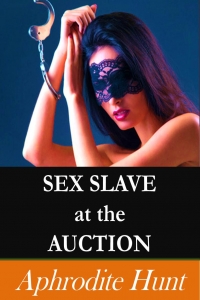 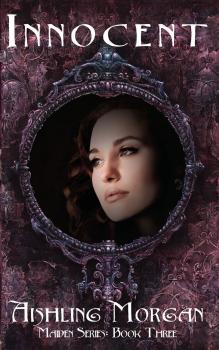 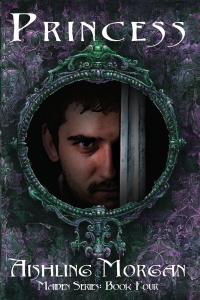