Sam has a terrific boyfriend and a beautiful home in which his boyfriend keeps him in grand style. Sam considers himself to be a pretty good boyfriend, too, though many would not agree. At night when his boyfriend is sleeping, Sam goes on the prowl for something that he can only get in a little known place deep in the woods not far from home. He stumbled upon it by accident one night when he had wandered off, not yet familiar with the grounds. The secret log cabin is very busy at times, and at other times it seems to beckon only to Sam to come inside and await an unknown nightly visitor. Sam’s boyfriend knows nothing of this place. This is a place known only to those who cheat. 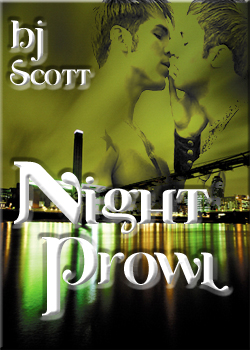 Sam lived with his boyfriend in a beautiful mansion in the country. His boyfriend was pretty straight-laced, but he was very good to have around in certain social circles. He had done a lot for Sam’s career. Sam did not want Mathew to know about his secret. It wasn’t that he didn’t care about Mathew. Mathew simply was not as sexual as Sam. Sam could never seem to get enough sex.

Winded, Sam opened the door that had no lock and walked inside. He sat down on the sofa and relaxed. He never knew who he might find here who was looking for a little something, just as he, and the thought of being taken by a surprise lover was exciting. He stretched out on the sofa and not realizing it, he dozed off for awhile. The next thing he knew he was staring up at a man about his same age.

“What’s your name?” the man asked.

“It’s Sam, and I don’t remember you being here before.”

The man sat down next to Sam. He was completely naked, and he turned to Sam. “I’m Blue. Of course, that’s a nickname, but that’s all you get.”