Mitch gasped as he watched the scene. The man returned and Mitch could see all of him now. The unknown man was naked and he was definitely hung. He mounted Scott and the diamond studded ring went deep inside of him. Mitch turned on the volume and the men’s moans filled the room. Scott lay on the floor as the man pushed down hard, gritting his teeth and moaning.

“How many you think you can take?” Scott’s mocking question spurred the man on and he moved faster with quick hard strokes.

Mitch was completely engrossed in this, whatever it was, and he didn’t blink as he watched the two men. Does Scott’s wife know about this? Mitch waited for Scott to touch the man, but he never did. The hard thing slapped against his stomach with the up and down movements, but Scott ignored it. Mitch was glued to the screen as Scott held the man still.

Mitch tried to move, but the hands held him still.

“I thought you were away for the weekend.”

“Melanie is away, but I always find a reason to come back at night and now you know why.”
“I didn’t see you come in.”

Mitch nervously and slowly turned around. “A secret passage way?” 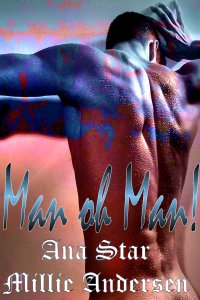 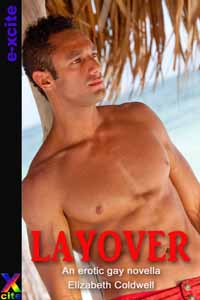