Kay Doyle spends a lot of time feeling plain and unworthy. Due to his father's debilitating illness, Kay lives with his mom's best friend, Kaleb Xander, who raises Kay as his own. Unfortunately, Kaleb can't keep Kay from feeling unwanted by his family.

Senior year, Kay meets Johnny Collins, an enigmatic rebel. Johnny yanks Kay out of his shell and discovers he has a wild side. When Johnny pulls Kay into a dark world of sex and hardcore drugs, Kay has to find a way out. More importantly, he wants to help Johnny find salvation from the harsh reality he lives in. 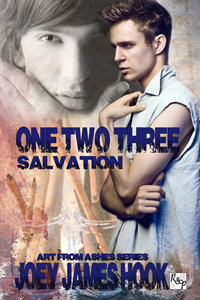 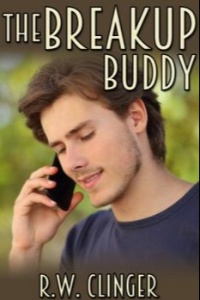