Tomboy Priscilla, better known as Little Red, wants to break free. She's not so little anymore and she wants to experience pleasures unknown to her.

Matt Wolf wants one thing and one thing only. He wants Little Red in his bed and he knows how to get it, even though he'd failed to do so.

Jason Hunter knows that protecting Little Red is something he was born to do, even without Little Red's consent or her grandmother's endless plea to protect her, he would always do so. But when Little Red proves to have other plans for Wolf and him, things get complicated and Hunter cannot seem to say no to her advances.

One woman, two men. One hot tale of ridin' men.

Hold your hood, Prissy. Don't give in to his charms yet!Even if you two have plans.

Feeling her cheeks blush, she pulled her hand away and winked at him. "You never told me what's with all the questions, Wolf. If you see Hunter, please do what we discussed."

"Right now? That would be pretty random," Wolf admitted.

"Fine! I'll make you." Why do I always have to do all of the work? Priscilla got on the bike and started it up. She knew if Hunter was around he'd notice. Without removing her hoodie, she posed as if she was selling the darn thing, hoping to bring Hunter who sexually tormented her but never made his advances as openly as Wolf did.

As she turned the handle and the engine roared, she imagined Wolf in front of her riding the motorcycle while she sat between Hunter's legs. She leaned into Wolf's masculine, bared back as they left Woodlands. As the breeze would envelope them, their body heat would rise higher and more intense. With the vibrations of the motorcycle between her legs, Priscilla felt what could be a great experience for the three of them.

"What's it to you, Wolf?" She could tell his breathing had become ragged.

Wolf made a slight sexual gesture with his hips and hands that sent shivers through her, she couldn't help blushing. She giggled as another man approached them.

"Wolf, leave her alone," Jason Hunter intercepted. "Little Red, I think it’s time to cut the chit chat. Wolf and I still have a lot of work to do. You should leave. You know women are not allowed in our place of work."

Red turned off the engine, and got off the bike. Putting her hands over her breasts she became very upset at how Hunter reacted. He never did that before.

"I thought I was the only one allowed to come, Hunter. Are you changing the rules now and cutting me off?" 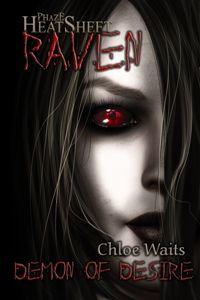 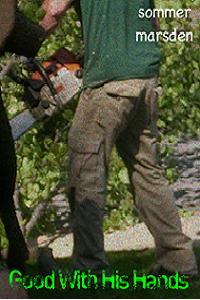 Good With His Hands
Sommer Marsden
In Shelf
$0.99 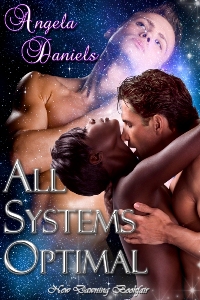