Rissa hates working, knowing that most of her friends are enjoying a fabulous cruise or skiing down the Swiss Alps with the money their parents give them freely. As a valet for a hotel frequented by the well-to-do of the city, she does enjoy a few perks with her job, however. The wealthy men whose luxury cars Rissa loves driving to their assigned parking spaces are gorgeous and they tip the young woman very generously. While walking home from work one night, Rissa receives a call on her cell phone that she does not recognize. It is a man who frequents the hotel often and who claims to know her. 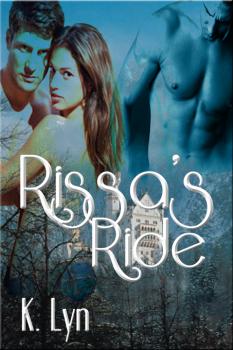 Rissa knew she was pretty, though not beautiful. She was tall and slender but she came just short of model proportions. Her hair was long with a bouncy curl to it and she made it a point to wear makeup and style her hair to make her appear more mature whenever she was going to work. She never knew when she might meet the perfect guy one night and be swept off her feet and into his Lamborghini. Rissa loved the new leather smell of the new cars when she drove them to their assigned spots. She would fantasize about being the owner or the owner’s wife, and she would check herself out in the rearview mirror and flip her hair to one side. She would purse her lips and pretend there was a handsome man in the car with her.

The women at the hotel never tipped Rissa, but their husbands did. They tipped her very well. She noticed the looks they gave her, too. The men would smile at her and drop their eyes to take in her youthful beauty.

Charles smiled at the woman and led her to the winding staircase that seemed endless in its ascent. The beautiful curving wooden steps led to an upper story and to what Rissa considered large enough to be an entirely separate house. He led her to the master bedroom and to a settee. “This is my bedroom, Rissa.”

He never let go of her hand as he slowly and softly kissed her lips. His hands stroked the satiny soft strands of Rissa’s wavy long hair as his kisses became deeper and more passionate. Rissa felt as if she were floating on air. 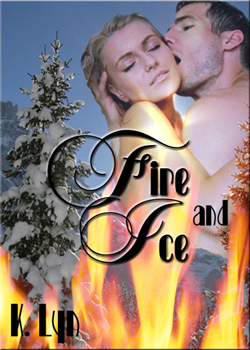