Saloa is in charge of the last group of guards for her people. They were unable to join the exodus that took their people away from their home, but they are prepared to die for their home.

General Hinlior was ready to fight an entire city but only sixteen armoured warriors were waiting for him. He disabled them and the medic’s scan showed the surprising discovery of a Life Bringer in the mix. One breedable female is found, and it is reason for excitement among their people.

If only he had known that Saloa was a hand-to-hand combat specialist, he might just have thought twice before separating her from the other prisoners.

General Hinlior stepped out with his troops, and he paused. There were just over a dozen warriors facing him.

“Recon, do a life-sign check. Something isn’t right.”

He was used to fighting a ferocious population. Sixteen warriors were not even worth the sweat.

“General. The sixteen warriors before you is the complete complement of the colonists.”

He raised his fist, and his warriors returned to the vessel without saying a word.

“Send out an EMP. We don’t need to destroy this handful. They can be sent to the mines.”

The shielded ship sealed before it launched, but Hinlior felt the change in the environment the moment that the pulse struck.

General Hinlior lifted his fist again and called forty of his men with a simple gesture. The ship opened, and they stomped out to retrieve the fallen bodies of the last trespassers on their world.

The dark figures approached, and she glared up at the man standing over her via her face shield. Another figure ran some kind of scanner over the guard to her left before he turned to her. Whatever the machine told him got him excited.

The man staring down at her jerked his head toward the man who was babbling, and whatever the man with the scanner said, it decided something. The first man hauled her up and flipped her over his shoulder. Her suit was dead, and she was running out of air. 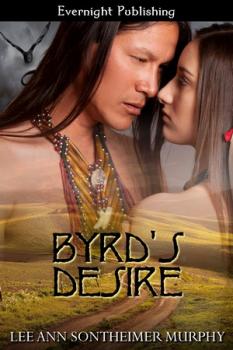 Engineering a Plan
Viola Grace
In Shelf
$3.99
Tweets by
sirenbookstrand