From Top 5 Amazon and All Romance bestsellers Anita Lawless and Roxxy Meyer!

His blood runs cold. His heart is ice. Yet she ignites a fire in him he can’t ignore.

After she’s snatched from her home one night, Callie Winthrop’s world is turned upside down. Who is this mystery man who holds her fate in his hands, and just what does he plan on doing to her?

To mercenary Eric Hallows, Callie is just another job. He has demons in his closet no woman could ever accept. But chemistry sparks between them when they touch. She awakens a primal need in him.

Can passion heal their damaged hearts, or will it burn them alive?

The mistress offers her the ultimate challenge: train two rough and rugged bad boy bikers—Lucien Boudreau and Roane Farrell. For Kylie and Lucien, it’s instant hate from the moment they meet, but for Kylie and Roane, intense attraction sizzles between them.

Can she tame these two bad boys and make them bow at her feet?

The final installment in this wickedly filthy series!

Bonus Story: Surrender To His Proposal 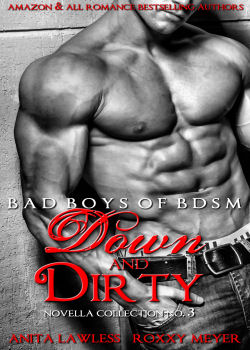 Excerpt from Her Bad Boy Protector

She went to hide behind the locked door. Next time he entered, she’d clobber him. If she were lucky enough to knock him out, she could grab the keys to his vehicle and get the hell out of here.

Callie didn’t have to wait long. Footsteps approached the room, keys jangled, and the knob rattled. Her heart jumped into her throat and her hands tightened around the base of the lamp. When the door swung wide, she leapt out and struck hard muscle.

Dishes clattered to the floor. A sandwich splatted on the hardwood, sending a tomato slice sailing across the planks. A glass of milk shattered.

So much for lunch, she thought, then she swooped the lamp forward again. This time an unyielding fist closed around it and yanked it from her hand. Its metallic body tinged and glass smashed as it also met the floor.

Steely arms clamped around her in a vice-like grip.

“I knew I shouldn’t have untied you.” His hot breath fanned her face. Their lips were inches apart.

Once more, her body betrayed her with tingling nipples and a slow fire down below. In a split second, she processed her options. Taking the offensive route hadn’t worked. Maybe it was time for a different game plan.

She’d read that appealing to your captor’s humanity could work in these situations. If you formed a bond, it made it harder for them to hurt you. Maybe seduction should be her plan of action. Desperate situations called for desperate measures, she decided.

Callie cupped his bristly cheeks and quickly kissed him.

His reaction was instant and primitive. He spun her around and pinned her against a wall. The kiss he returned left her weak in the knees and clinging to him. Her mind whirled with contradictory reactions as he tasted her, as his hands splayed over her ass and yanked her closer. She could feel his hardness pressing into her abdomen and it made her throb.

She moaned into his mouth and her traitorous hands slid up his back. Muscle rippled beneath her palms as he ravished her.

Fingers slipped beneath her sweater and scorched her as they trailed up her torso. Her nipples ached to be touched, and when he unclasped her bra and freed her breasts, she pushed them into his hard chest. Her groan was a wordless plea to be touched. 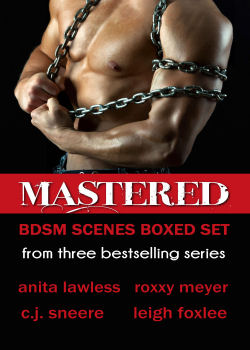 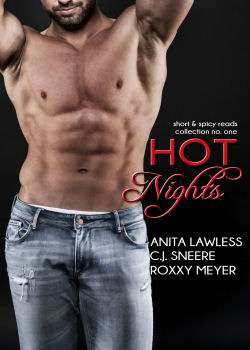 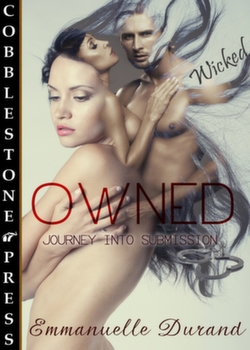 The Rules (MM)
Gale Stanley
In Shelf
$2.99
Tweets by
sirenbookstrand