Welcome to Her Beastly Stepbrother, the first novella in Rachel Kenley’s multi-title Once Upon a Stepbrother series…

Belle Somers met her stepbrother , Charles Barbot, on the day her father married his mother, but she hasn’t seen him since. She adored him the moment they met, and never really saw or cared about the scars that covered his face, a reminder of a tragic car accident. For years she wanted to see him but the only way they connected is through emails while he attends boarding school, then college. Over time her thoughts of have him changed and she thinks of him as much more than family.

From the day they met, Charles knew Belle would grow into a stunning woman, a woman who would likely want nothing to do with a hideous artist once she grew into her own. Still he has always treasured her friendship and love, keeping her at a safe distance and acting as a big brother, no matter the thoughts – and fantasies – that cloud his thinking with every new picture she sends him.

After a terrible fight with her stepmother where her father sides against her, Belle runs away and goes in search of the brother whose letters have always made her smile. Now a successful artist, Charles lives by the ocean and creates glass sculptures, fashioning the great beauty that he’s become famous for. But the man she meets is so much more complicated than the young one she remembers. Charles is a man who hides his burned face and callused hands in shadow even as his work express hope and light and he is determined to keep Belle at a distance, but Belle is committed to bringing him the joy she knows he deserves and win from him the love she’s imagined between them for years. 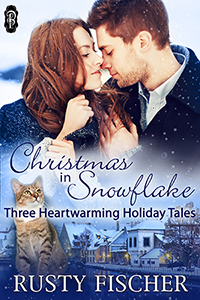 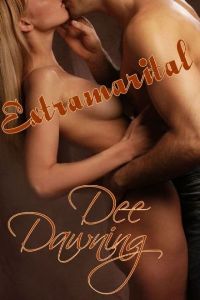