Kelsey and the Executive: Kelsey never dreamed her first job out of college with her bachelor’s degree in hand would be as a secretary. Still, she’s grateful to have any job at all, with the economy at a standstill, and she consoles herself that she is, after all, an “executive” secretary to one of the most powerful men in the country. Oliver Pierce turns out to be a harsh taskmaster, and while her friends wonder how Kelsey got the job at all, with such a thin resume, Kelsey doesn’t have to wonder. It becomes quite clear very quickly that her lack of experience is exactly what Oliver Pierce was looking for, and she finds herself utterly seduced, happy to be his perfect blank slate, ready to be shaped and molded and made completely his.

Katie and the Dom: Katie has a secret wish—she wants to be a submissive. She dreams of being a man’s sex slave—forced, bound, gagged, taken and used for a man’s pleasure. But single, sedate, librarian Katie doesn’t run in those circles and has no idea how to make that happen, until she sees an ad on Craigslist. Her friend, Lori, tells her it’s too dangerous, and she’s right. Her first Dom, Patrick, is woefully inexperienced, but thankfully, Liam interrupts his little brother’s attempts. And that’s when Katie locks eyes with the most dangerous man she’ll ever meet. Liam is a true Dom, and he wants Katie, perhaps even more than she wants him.

Emily and the Priest: Her first year away from home at Catholic college has been a disaster for shy, awkward Emily, falling in with the wrong crowd, just trying to fit in with the other girls. When Father Mark, the campus psychologist, takes her under his wing, she’s more than grateful, and under his tutelage, Emily blossoms into ripe, luscious fruit, just ready to be plucked. By the time Father Mark realizes his mistake, it’s too late—Emily has fallen for him, and he for her. God help them both.

Ivy and the Cop: Ivy’s car has broken down in the middle of the night in the middle of nowhere on the way back from a summer babysitting job, her cell phone forgotten on her dresser at home, and she’s never been so grateful to see flashing lights in her rearview mirror. The rugged, gorgeous cop who comes to her rescue is sympathetic, inviting Ivy into the front seat of his cruiser where he intends to call for a tow-truck. But before he can get that far, their incessant flirting leads to Ivy’s confession that she’s always had a thing for cops, and officer Paxton declares himself off-duty—so he can play out Ivy’s fantasy with her over the hood of the police cruiser.

Bailey and the Professor: Bailey’s graduate science classes are much harder than she expected them to be, and strict, young Professor Jacobs, in particular, seems out to get her, finding minute mistakes in her work, making her re-do assignments she’s already meticulously completed. When he forces her to start staying late in the lab, Bailey complains to her roommate that she’s about ready to quit school altogether, but what she doesn’t know is that her stern professor has a carnal lesson he’s waiting to teach her. Bailey is about to discover that she and Professor Jacobs share a great deal of “chemistry” together!

Jodie and the Billionaire: A trip to Vegas for her best friend’s bachelorette party is the perfect break from her high stress job, and it serves to be lucky for Jodie, when handsome millionaire Dorian Cole asks her to roll dice for him at the craps table. Always lucky with dice, Jodie wins him two-hundred-thousand dollars. Grateful, Dorian offers to tip her, but Jodie refuses, ready to go off with her friends to a night on the town. And that’s when Jodie gets a real life indecent proposal—an invitation to be the billionaire’s “date” for the weekend. Looking into the man’s darkly seductive eyes—how could she possibly say no?

Donnie and the Maid: Divorced Donnie hasn’t had it easy since his wife abandoned him for a six-figure income with the richest man in the county, taking their daughter with her. He knows he’s a bit of a daydreamer—a writer, a poet—who just can’t be bothered with real world things like preparing meals or cleaning toilets. When his twelve-year-old daughter complains that Dad’s house is “grody” and tells him, “Mom keeps threatening to call social services,” Donnie breaks down and hires a housekeeper. Sexy little Elena is a godsend, in more ways than one, descending on his house with a feather duster and a skirt so short it takes his breath away. And while Donnie struggles to keep his lust—and his growing feelings—in check, Elena finally makes it clear that he’s more than welcome to service the new maid! 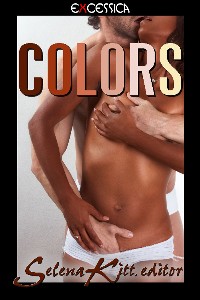 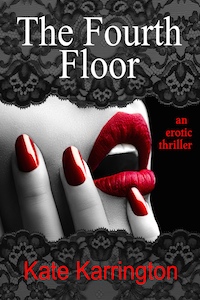 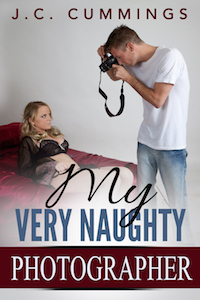 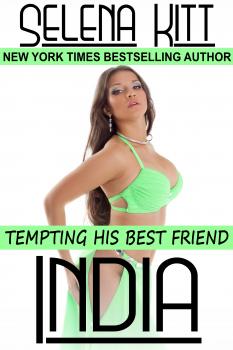 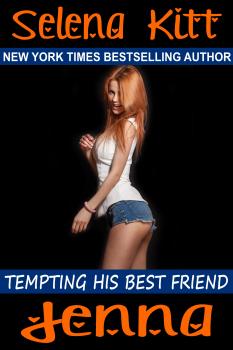