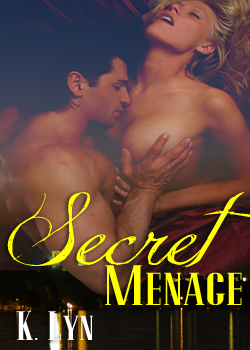 The old door of what had become known as the forbidden building at the edge of the property creaked as she pushed it open. The stories of the old building were far fetched but nonetheless believable to the young woman as they were handed down from generation to generation. Her parents had been odd, some said sinister, and instead of bedtime stories of pretty angels and love, Bria had been told hardcore ghost stories about the old rundown building at the edge of the property.

As she was walking past one of the hay bales that were kept in the old building for the cold winters, she was grabbed from behind. The man’s arms were strong and no matter how much she wiggled and kicked, she couldn’t break free of his grasp.

“This isn’t good at all, Bria. I can smell them on you. Men, I smell men. The men at the bar must get quite the view every night. I hope you aren’t giving it away for free.” 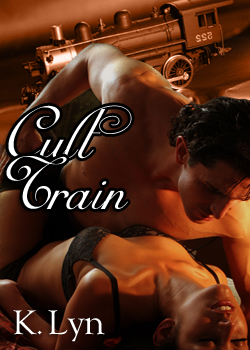