Surrender Ever After (MMF)

Surrender Ever After, the complete Surrender Series Volume 2, by Anita Lawless & Roxxy Meyer includes all four stories of Carrie Brannigan’s experience as Dom Luke Wesley’s mistress, sex toy employee, and lover. She is torn between him and down to earth carpenter, Jake Black, who also comes to work for the eccentric British dom, and to be seduced by him. Within the halls of Surrender Sanctuary can this trio fall in love, or will hot tempers and guarded hearts force them to separate? 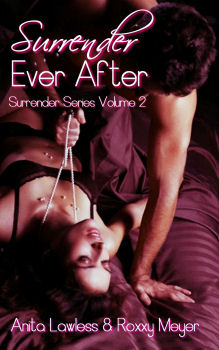 Surrender Ever After (MMF)

The roof is beyond leaking. If I don’t get someone in soon, the entire attic might become a swimming pool.

“I can fix it for you,” Jake says, and he notices my discomfort at his words, because he quickly adds, “Or I know someone who can do it cheap.”

Pride. I shake my head at myself, knowing pride is going to kill me one day. And a woman can’t be full of pride when she has two boys to raise and bills she can’t pay piling up.

“Carrie.” Jake leans across the arborite table I picked up at a flea market and squeezes my hand. “Let me help you.”

I smile at his boyish face, those cute dimples in his cheeks. “You’ve already helped me by renting part of this place, and doing the fixing up you’ve already done.”

Jake Black rents the apartment above the garage attached to my old two story Cape Cod home. I inherited the place from my mom when she passed on, and it was a lifesaver, since my husband of fifteen years picked that time--right after my mother’s funeral--to leave me with two boys to raise. Preston and Michael are eight and twelve.

Jake is undeniably handsome. He’s got a mix of boyish good looks and rugged male, with his bright green eyes and rounded face, work roughened hands from days spent as a carpenter, and a five o’ clock shadow that’s just as red as the hair on his head. But we aren’t together. I’m just not ready for that yet. It’s only been six months since I lost mom and went through the divorce.

That being said, there have been hot kisses and much more, but we haven’t had sex yet. I don’t want to lead Jake on, or confuse my own currently messed up head and heart. Still, when he moved in here to help me and the kids out, it was a blessing I was entirely grateful for.

“There’s a lot more I could do for you,” he says, standing to walk behind my chair and feather a few kisses up my neck.

I try to make a quip about this. “Two redheads shouldn’t sleep together. The results could be catastrophic.” His tiny kisses make me shiver.

Just at that moment, my boys decide to run into the kitchen. Preston, my youngest, holds a paper in his hand and his eyes are wide. “Mom, can I please sign up for hockey this year?”

I don’t know what to say to that sweet, freckled face. His brown, puppy-like eyes beseech, but we simply can’t afford it. Not ready to break his heart, I say, “We’ll see, hon.”

He prunes his face and makes a minor protest, but Jake distracts them both with the proposition of some two on one road hockey, out in the dirt alley that runs between our place and Mrs. Granger’s. I’m thankful for the time this gives me to think.

And that’s when I see it. An ad in the employment opportunities section catches my attention. I already work on an assembly line building slot machines for a living, but that wage barely covers the bills. It sure won’t fix the roof and the other repairs this old home needs, and it won’t cover hockey fees for Preston either. 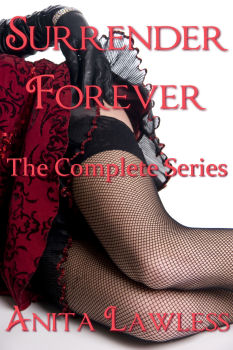 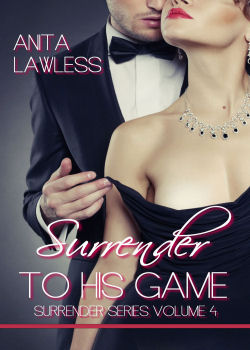