After years of life in the city and away from the one man she could never have, Kellie has returned to her small hometown for only one reason. The woman who was Kellie’s best friend years ago was involved in a fatal car accident. This is the same woman who had married the one man Kellie fears blames her for his bad marriage. But there is no way he could have discovered that Kellie had known the truth about his dead wife, could he? In an odd twist, the widower has requested Kellie’s attendance today of all days. Today is the day of the funeral. 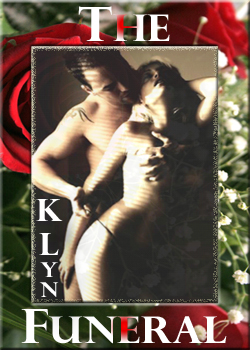 Kellie looked around at the pictures on the walls. There were very few, but she thought it odd that there were no pictures of Kirk’s wife. Photographs of his daughter were plentiful and there were a few of the two of them, Kirk and his daughter Heather, but none of Marla. “That’s odd.” Kellie walked through the entire house trying to find some sign of Marla, but there seemed to be none. Had she and Kirk been divorced? No, Kellie would have known about that.

Then Kellie noticed the closed door of the master bedroom and for a moment her mind went to the dark side where the images of horror films lived. Kirk didn’t lose it one night and kill his wife, did he? Marla’s lifeless body isn’t in there, is it? Kellie slowly opened the door, the sound of her own heart pounding deafening to her.

She turned to leave the room and when she did she came face to face with Kirk.

“What are you doing in here? The door was closed.” He appeared much different from the way he had earlier. His eyes were bloodshot and he was disheveled.

Kellie took a step backward. “I…I…I guess I was just remembering the place. The house was unlocked.”

Kirk just stood there, his eyes fixed on Kellie’s. Kellie swallowed hard, not knowing what to do. She had never seen him like this. What in the hell had happened since the funeral? It was less than an hour ago.

“What were you looking for, Kellie?”

Kirk took a step toward her. “Nothing, or some evidence of Marla?”

“The pictures of you and your daughter are very nice, Kirk.” She tried to appease him, but he was not amused.

“But where are the pictures of Marla, right?” 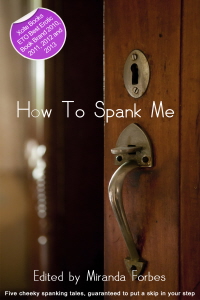 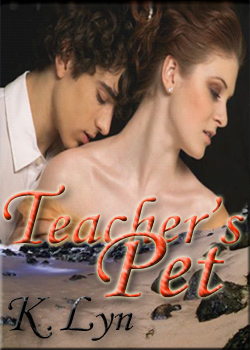