For the Gods’ Amusement 4

Ra retired thousands of years ago, when he decided that would be safer for his pantheon and the human world. He still believes that, but a series of natural disasters pull him away from peace. He worries that his enemy is breaking out of the underworld, and if that happens, it will only mean one thing—war. Ra will do what he can to prevent that, and in the meantime, maybe it’s time for him to see what he’ll be saving.

Frey is a minor god in his pantheon, and he likes things that way. After exposing himself to Odin’s wrath by helping save Loki, he moves to Finland, hoping to find peace. He does, but he also finds Ra, one of the most powerful gods of the Egyptian pantheon, wandering around.

Frey takes Ra under his wing, but they can’t ignore what’s happening outside their corner of the world even as they fall in love. Frey is having visions of a giant snake, and Ra knows exactly who it is. Together, they’ll have to find Apophis’s ally to stop the natural disasters, but even if they do, it’ll only be the beginning of the fight.

For the Gods’ Amusement 4 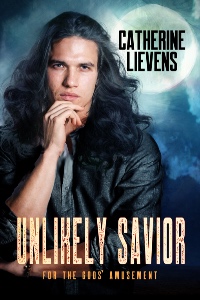 Something was wrong with Ra. He didn’t know what it was, but he didn’t like it.

He walked down the hallway, knowing he should return to his wing of the palace but unable to do so. His wing had always been his safe place, the only place he could call home, but lately it had started to feel too small for him. That didn’t make sense because he hadn’t changed his body in any way, and he certainly hadn’t grown it taller or wider, yet here he was, feeling as if the walls were closing in on him.

It was because of his parent. They’d pulled him into a fight against gods from another pantheon, and while Ra wasn’t sure that was the best idea, he’d been unable to say no. He’d never been able to say no to Nu. They meant more to him than to most of the other gods in their pantheon, but then, they were his parent. They’d directly birthed Ra and his two brothers, while the other gods in the pantheon were more distant. Nu was their grandparent, great-grandparent, or something like that. Ra had lost count of the generations, and he was sure he wasn’t the only one.

It was one of the things being an immortal god did to you.

But Ra had been content before. He’d stayed in his wing, had read, watched TV, and enjoyed being retired. He wanted to go back to that and ignore the world outside of the palace, but he couldn’t find the peace he’d had before. He didn’t understand why, but he was feeling restless, and something had to be done.

Ra usually disliked admitting he needed anything from anyone, let alone help, but he could always go to Nu. They’d be happy to see him and have words of advice he sorely needed. Maybe they’d be able to tell him why he felt so unsettled, as if something disastrous was about to happen.

Ra probably felt that way because he’d been watching too much human TV. Humans never had an easy life, but things seemed to have gotten worse lately with all the natural disasters. It wasn’t any of Ra’s business anymore, but he liked keeping up to date in some ways. He watched the human news, but that was all he was interested in. Humans were nothing to him, or at least, they’d been nothing until two of them had entered his family.

He still had no idea what to think of that.

He’d been wandering aimlessly down hallways in the palace, but now that he’d decided to visit Nu, he knew where to go. It felt good to have a purpose, and he strode down the next hallway with his back straighter and head held high. He crossed paths with a few minor gods, and all of them bowed and plastered their backs against the wall as he walked past them. It was kind of ridiculous, since they were family, but he didn’t have time to stop and make small talk.

But if there was something he disliked even more than humans, it was his immense family. They never got along and always bickered, fought, or tried to kill each other. That was one of the reasons Ra had retired, although not the main one. He always got stressed when he spent any length of time with his family, although lately, he’d been spending more time with Nu, which meant he’d also been spending more time with Sed and Qebui.

He wasn’t sure what to think of them. They were his great-great-great-grandchildren or something like that. It was never easy to keep count with such a massive family tree, and Ra had stopped trying a long time ago. He liked them, though. They didn’t take themselves as seriously as most of the other gods did, and they’d chosen human lovers. It was an odd choice, especially for a lengthy relationship, but it wasn’t unheard of. Those who did that were usually at the fringe of the pantheon, though.

Ra supposed Qebui and Sed were at the fringe. They were minor gods, but he liked them more than he liked his own children. He wasn’t about to tell anyone but Nu about that. It would start a war, and he had no intention of dealing with any of that.

He finally reached Nu’s door and quickly knocked. It took his parent a moment to reach him, but when the door opened, they beamed.

“Did we have an appointment I forgot about?” they asked, waving Ra inside.

“No. I was wandering and decided to come to talk to you.”

Their eyes sparkled. “It’s good to hear you still need my opinion and advice, even though you’re millennia old.”

“I’ll always need you. There’s no one as smart and full of wisdom as you are.”

“Flattery will get you anything,” they commented as they led the way toward the terrace.

Ra moved to follow them, but he tripped over Nu’s cat. The thing wound around Ra’s ankles, and Ra glared at it. It didn’t seem to care, though, following Ra outside once he started moving again.

Nu sat in one of the chairs around the long table where they often shared meals. Ra took one of the other chairs, while the cat jumped into Nu’s lap. They stroked the cat’s head, not seeming to care that it was mummified.

“So, to what do I owe this pleasure?” Nu asked.

“About what? Are you feeling lonely again?”

“Sure you don’t. What are you worried about if it’s not that?”

Ra tapped his fingertips onto the table. “Have you been following the human news?”

“I usually don’t, but with Sed and Qebui being down there, I’ve started to. Are you talking about the earthquakes and storms?” 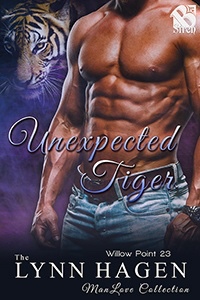 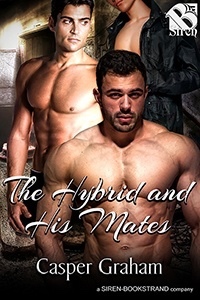 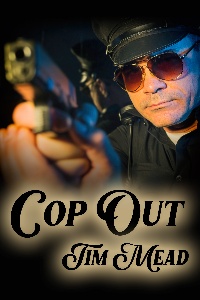 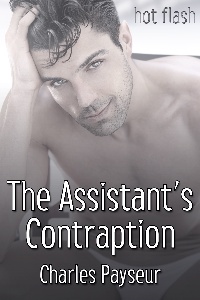 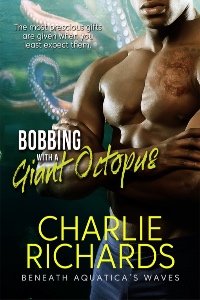 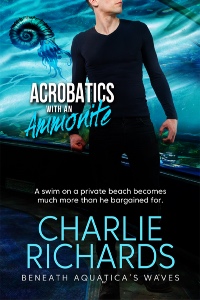 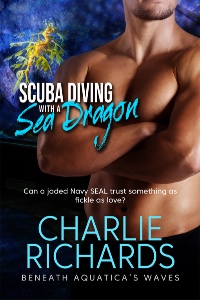