Young Jackson Taylor’s first sexual encounter with a man is, as he anxiously anticipated, instigated by his college soccer coach, aided by his Austrian team mate Stefan Eisler. Before this relationship can be developed further, though, the coach becomes embroiled in a sex scandal while Jackson is home from college with the mumps. Barely having escaped being caught up by the scandal, Jackson transfers colleges, shines as a soccer star there, and is invited by Stefan Eisler to join him in trying out for the professional Milan, Italy, soccer team.

Once Jackson arrives in Europe to stay with Stefan’s family before the Milan trials are held, it’s quickly evident, though, that Stefan is primarily interested in having Jackson for himself. In escaping the enticing clutches of Stefan, Jackson finds himself being taken to a remote island of the Cape Verde chain off the coast of Africa by the mysterious and commanding Austrian financier Klaus Gehler, who has stocked his island solely with men who take a special interest in Jackson and who slowly teases Jackson into wanting them. 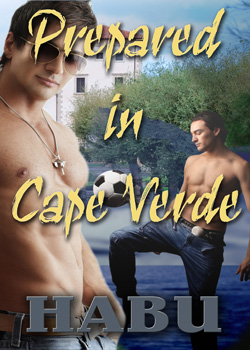 With Klaus Gehler I obviously was in the presence of a highly unusual man. He exuded power and strength—and elegance and refinement. I knew I was way out of my league here, and I felt like I would be moving down a path of no return if I associated with this man in any way other than encountering him at concerts during interval chats. But if Stefan wanted to brush me off, I certainly wouldn’t give him the satisfaction of stepping on my tongue in the presence of Gehler.

“Yes, I was looking into some travel options,” I said. “I came to Europe several weeks before the Milan trials for summer break to see how well I’d like to live outside the United States. The Eislers have graciously shown me a few of the major cities, but I would like to get a deeper feel for the countryside while I’m here.”

“Stefan told me that you didn’t major in sports at the university but studied English and won a few writing awards. Is that so?”

“Yes,” I answered. “In the states, the university athletes usually have to have some academic field of study. Mine was English, yes. Yours was what, Stefan?”

“Geology on paper, but sexual gymnastics in reality,” Stefan answered with a little laugh. He wasn’t helping keeping this discussion in a neutral channel.

But Gehler went on as if he hadn’t heard that suggestive answer. “Ah, It is well that you are a writer. That would fit perfectly. I write too, but something entirely more dull, I’m afraid. In my business I have to keep up a constant and voluminous correspondence. And my secretary, Franz, has had to go off on a family medical emergency. So, I am bereft and just about to leave for my retreat. It would work out marvelously if you could take on the role of my temporary secretary. Just for three weeks or so. I would promise not to overtax you—to let you gain considerable experience of European ways and still have time and opportunity to do the physical training you need to do to prepare for the Milan trials. How would that sound to you, Mr. Taylor?”

“That sounds perfect,” I answered, giving Stefan a defiant look. And I did think it was perfect. I found myself excited with the prospect of three weeks away from Stefan. It was only later, when I was back at Stefan’s house and packing, with Stefan studiously avoiding me, that I began to have second thoughts. I began to realize that it wasn’t so much departing from the situation with Stefan that was exciting me as it was that I was going to be with Klaus Gehler, a fascinating older man. It didn’t escape me, though, that I was finding Gehler fascinating in the same way that I had once found Coach Jacoby fascinating. And that was a fascination that had proved to be quite dangerous for me before and I was trying to reject. Was refusing Stefan and taking Klaus Gehler up on his offer a matter of moving from possibility to certainty? I rather thought so, but I felt powerless to stop it. I wasn’t even sure I wanted to stop it. 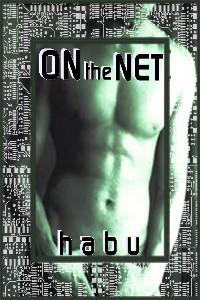 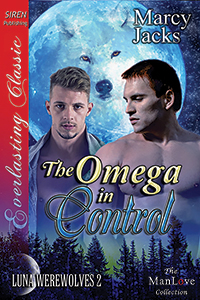 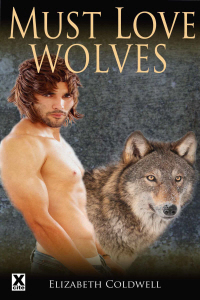 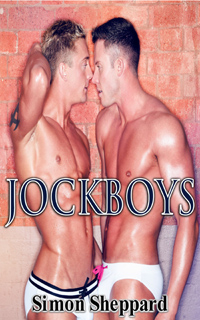 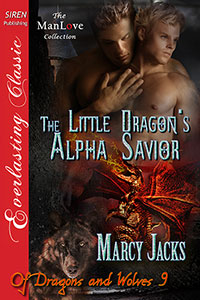