Gary and Gordy, having met this past summer at a medical convention, have quickly become friends and lovers. Their passion for each other has grown stronger as they have shared their one unique, and what some may consider quite peculiar, interest. Gary and Gordy are obsessed with places which are either known to be haunted or are at least rumored to be, and their excursions to discover the latest haunted site have taken the two lovers around the globe. With the holidays rapidly approaching, the two young doctors eagerly await their next expedition.

The medical convention last summer had been the most boring one yet, but at least one good thing had come out of it. Gary had met Gordy, and the two of them had gotten together as often as their busy schedules would permit over the past six months. The two young cardiologists shared one very unique interest. They were completely obsessed with places which were either known to be haunted or at least rumored to be.

Last month, Gary and Gordy had traveled all the way to Scotland to explore an old castle that was rumored to have been the site of a very vicious murder of a beautiful young countess at the hands of her dashing young count. “I swear I saw him,” Gary had told Gordy. “He was right beside me with a knife pointed at me the entire time.” “Sure he was,” Gordy had teased. The two young physicians claimed that getting a good scare once a month was the perfect remedy for the prevention of premature heart disease. “Gets the old blood pumping, Gordy. Keeps us young.” “You know it, Gary. Where to next month?”

“I have the perfect place for us to visit over the holidays this year,” Gordy had proclaimed, with a devious smirk. “There is an abandoned amusement park that has been referred to as ‘creepy’ and ‘eerie’, among other things.” “Count me in, Gordy. Where is this ominous place?” 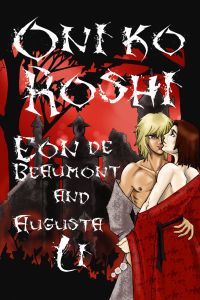 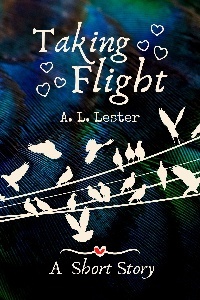 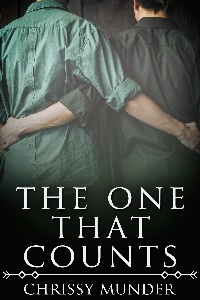 The One that Counts (MM)
Chrissy Munder
In Shelf
$1.99
Tweets by
sirenbookstrand